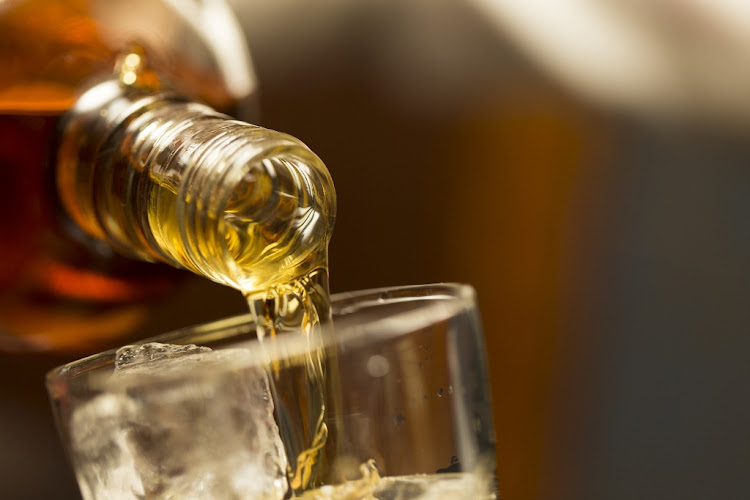 The presidency has poured cold water on speculation that President Cyril Ramaphosa would be addressing SA on Tuesday night and that the booze ban would be reinstated.
Image: iStock / Jonathan Austin Daniels

The presidency has poured cold water on speculation that President Cyril Ramaphosa would address SA on Tuesday night — and that the booze ban would be reinstated.

Minister in the presidency Jackson Mthembu tweeted on Tuesday afternoon: “It’s not true that President Cyril Ramaphosa will address the nation tonight. It [is] equally not true that the NCCC/cabinet has taken a decision to disallow the sale of alcohol. This is all fake news.”

It’s not true that President @CyrilRamaphosa will address the nation tonight . It equally not true that the NCCC/Cabinet has taken a decision to disallow the sale of alcohol . This is all #fakenews .

Voice notes and text messages were circulating widely on Tuesday, claiming that the booze ban would be brought back. The messages led to a public outcry, and to some people rushing to alcohol outlets to stock up.

Asked for comment, acting presidency spokesperson Tyrone Seale said: “We make announcements when the president is going to speak. We haven't made such an announcement.”

DA MP Dean Macpherson also squashed the rumours, saying he had contacted the department of trade & industry, which he said confirmed that the speculation was untrue.

The messages were also spread to restaurant owners, who also confirmed the claims were untrue.

I have spoken to a very high source in the DTI that has confirmed the rumors of booze ban tonight are not true. Please treat voice notes that claim to have information on government plans with extreme caution. We don’t need panic in this time.

“We have received confirmation from a reliable sources that the news about the alcohol ban being reinstated is untrue. We urge everyone to act responsibly during this time and avoid spreading unsubstantiated statements that simply cause panic,” said Ashton Naidoo of Mooney Ford Attorneys, on behalf of the Restaurant Association of SA (Rasa).

An economy for a rainy day: Cyril looks beyond the pandemic

President Cyril Ramaphosa has called for a new climate-resilient economy after the pandemic.
Politics
1 year ago

From booze ban to calls for responsible drinking: five takes from Mbalula’s address

Transport minister Fikile Mbalula says current drinking laws in SA do not work, but banning alcohol is not an option.
Politics
1 year ago