'I'm just glad they are in custody': uncle of teen shot in Eldorado Park

The family of Nateniël Julies, who allegedly died at the hands of police, said on Monday they were happy at how the investigation into his death was progressing.

The teen's uncle Cyril Brown, speaking after the appearance of a policeman and policewomen at the Protea magistrate’s court, said it was painful to see “a coloured woman” arrested in connection with murder.

“To know that someone of our race can do something like that and still think they can cover it up,” he said. “I’m just glad that they are apprehended and in custody. Most of all that there is no bail for them at this moment. We just like to say thanks to the justice system, because it looks like everything is running smoothly.”

Brown was speaking after a brief appearance by Sergeant Scorpion Simon Ndyalvane and Constable Caylene Whiteboy — who are attached to the Eldorado Park crime prevention unit. 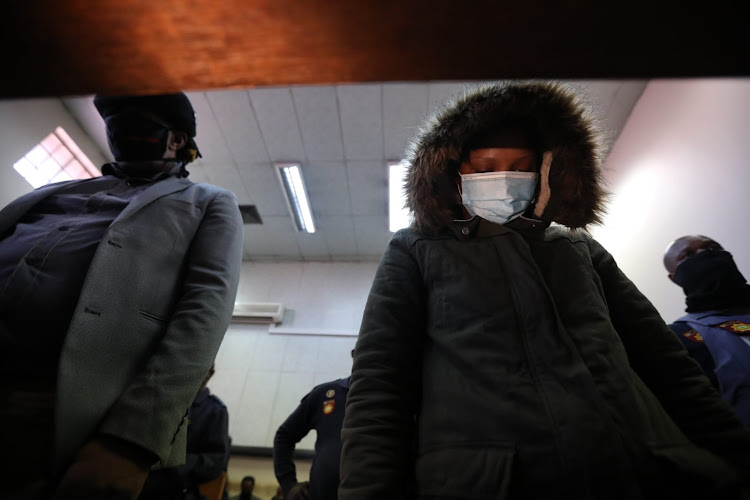 The Down syndrome teenager was allegedly shot near his home in Eldorado Park, Johannesburg, last Wednesday.

The two were arrested on Friday and face charges of premeditated murder, defeating the ends of justice, discharging a firearm in a public space and unlawful possession of ammunition.

Brown said the family hoped there were “no glitches” in the case and that justice would prevail. “I believe that there are others with them also, so I would like the law to come down on all of them.”

• Note: Nateniël Julies' name has been amended in accordance with his birth certificate, seen at court on Monday.