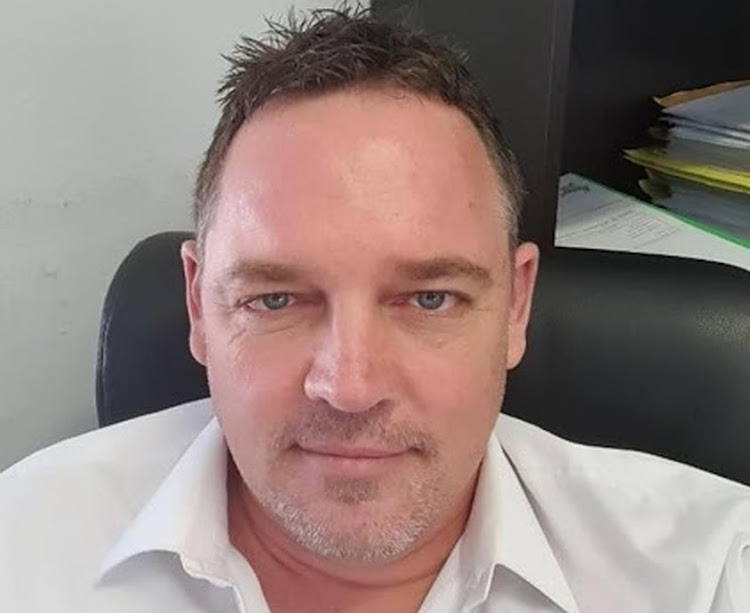 East London attorney Frans Maritz has been severely rebuked by the high court for his “questionable integrity” and “extreme greed” in helping himself to a huge chunk of the damages awarded to a client by the Road Accident Fund, despite having done very little work in the matter.

Maritz took two loans from his client, actions which may contravene the ethical and professional standards for legal practitioners, before making big deductions from the damages awarded to the client by the RAF.

The court found Maritz’s behaviour fitted the description of “unconscionable, excessive and extortionate”, words previously used by the courts to describe the actions of “fee-grabbing attorneys”.

Judge Thami Beshe said Maritz believed he was entitled to a litigant’s settlement award, “irrespective of the amount of work he put into the matter by way of legal services”.

She set aside two contingency fee agreements — one because it was concluded with the father of the then-18-year-old client who was legally entitled to conduct his own affairs, and the second because Maritz signed it only a month before the damages settlement, yet believed he was entitled to 25% of the award.

Maritz was previously castigated by the high court for taking advantage of “a desperate legally illiterate litigant” and claiming 25% of a settlement claim, though he had only taken over the matter two months before the settlement.

That court found his conduct in the case was “predatory, rapacious and greedy”, and that his actions brought “the profession and the administration of justice into disrepute”.

Beshe reiterated much of the previous criticism.

Romario Johannes was a one-year-old baby when he was seriously injured in a car accident.

When Johannes required a R200,000 loan to tide him over until the money was paid out, Maritz applied for double that amount as he said he also needed a loan. In addition, when the RAF money was released, Maritz borrowed R100,000 from his client’s father, Aubrey Johannes.

Chief Justice Mogoeng Mogoeng has asked Ingonyama Trust chair Sipho Jerome Ngwenya to confirm that he would actively distance himself from the use of ...
News
1 year ago

But he then held onto 25% of the settlement payment, over and above the R127,345 the RAF paid in legal costs in the claim.

Maritz said he had entered into separate contingency fee agreements — one with Romario’s father, Aubrey Johannes, and the second with the young man himself.

But Beshe found Maritz lied when he suggested the agreement with Aubrey was signed in 2015 when Romario was still a minor. Maritz made this claim despite being unable to produce the document, while Romario stated it was signed in April 2016.

The agreement signed with Romario in June 2017 specifically recorded that it substituted the previous agreement signed on April 7 2016 when Romario was already 18, while a fees statement also recorded this date as Romario’s first consultation with Maritz.

A contingency fee agreement between an attorney and a client is an agreement that an attorney will be entitled to payment of their fees only if they have been successful in the services for which they were retained. The agreement also typically stipulates the amount an attorney is entitled to retain for these services from the settlement figure awarded to the client.

While the agreements are run-of-the-mill in litigation, the courts reserve the right to review any fee agreement between an attorney and a client.

There are many instances where the high court has reviewed an agreement which disadvantages a client in favour of the attorney, as Beshe pointed out in her judgment.

Beshe said Maritz had to disclose all the sums received by the RAF, produce a bill of costs and hand over his file to Johannes.

He must pay over R150,000 as an interim amount within seven days of the order, with a further sum after the bill of costs has been taxed and the legal fees already paid over by the RAF have been taken into account.

Maritz said he was “studying the judgment and awaiting counsel's recommendations”.

A judge who ruled against dozens of law firms in their bid to force the Road Accident Fund to keep using their services has scotched claims that he ...
News
2 years ago

Transport minister Fikile Mbalula has welcomed the appointment of Collins Letsoalo as  CEO of the Road Accident Fund (RAF).
Politics
1 year ago