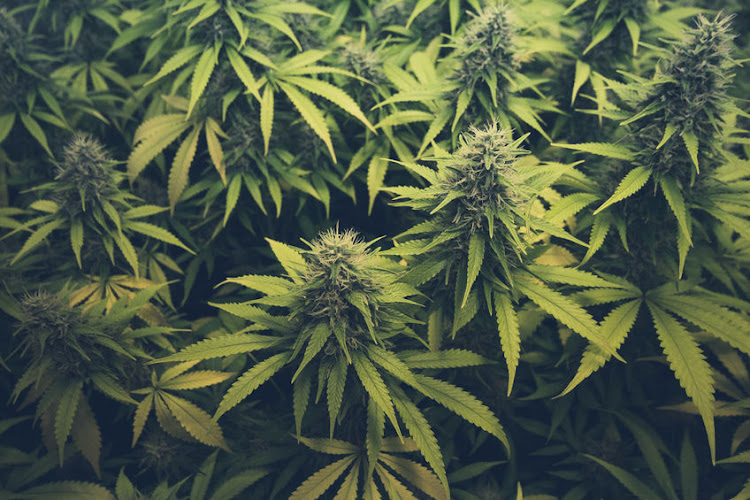 Two men in their forties will appear in court on Wednesday after being caught allegedly transporting an “assortment of illegal drugs” worth about R2m from a storage facility in Cape Town.

Hawks spokesperson Zinzi Hani said the bust happened after a tip-off that drugs were being stored in the city.

One of the suspects was arrested while loading three boxes into his vehicle.

“A search was conducted on his vehicle and compressed dagga was found in the three boxes,” said Hani.

“This led the team to search the storage unit where 14 more bales as well as 18 striped bags with compressed dagga valued at about R2m were found and the suspect was arrested.”

A second suspect was spotted at a nearby garage and, when his vehicle was searched, a stash of heroin worth about R60,000 was allegedly found.

The two men, aged 44 and 41, will appear in the Philippi magistrate’s court on drug dealing charges.

Durban man bust with R120,000 worth of rock cocaine while on 'distribution run'

A Durban man, allegedly on a drug distribution run, was bust by police with a consignment of rock cocaine with an estimated street value of R120,000 ...
News
9 months ago

Members of the Hawks and police uncovered R155m worth of schedule six drugs and chemicals at a luxurious golf estate in Umhlali on Tuesday.
News
10 months ago