Mountain hotel does not come cheap 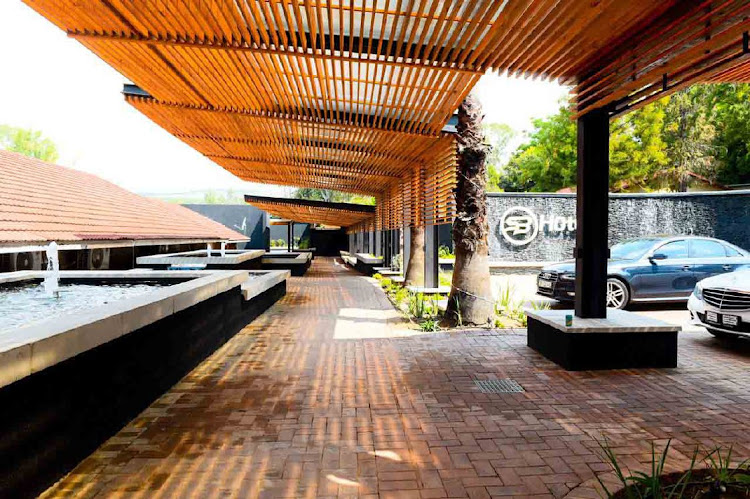 The Sparkling Waters Hotel and Spa is one of many commercial entities owned by Shepherd Bushiri which he left behind when he and his wife Mary skipped SA last week.
Image: sparklingwaters.co.za

Three days before his arrest in connection with money laundering and fraud amounting to more than R100m, fugitive and self-proclaimed prophet Shepherd Bushiri whiled away time in the company of two close associates at one of his prized possessions, the Sparkling Waters Hotel and Spa.

The property, nestled at the foot of the Magaliesberg Mountains in North West, is one of many commercial entities owned by Bushiri, which he left behind when he and his wife Mary skipped the country for Malawi last week.

The hotel is also where the leader of the Enlightened Christian Gathering (ECG) Church regularly retreated to after leading sermons, according to neighbours and workers who spoke to Sowetan on condition of anonymity.

For the full article, visit SowetanLIVE

Prophet Shepherd Bushiri and his wife, Mary, have been arrested at their home in Malawi this morning.
News
5 months ago

'I don't care': Bushiri on seizure of SA assets after court ruling in Malawi

Self-proclaimed prophet Shepherd Bushiri and his wife Mary were "released unconditionally" from custody by a magistrate in the Malawian capital ...
News
5 months ago
Next Article