Bellville woman, 53, found after going missing while on holiday 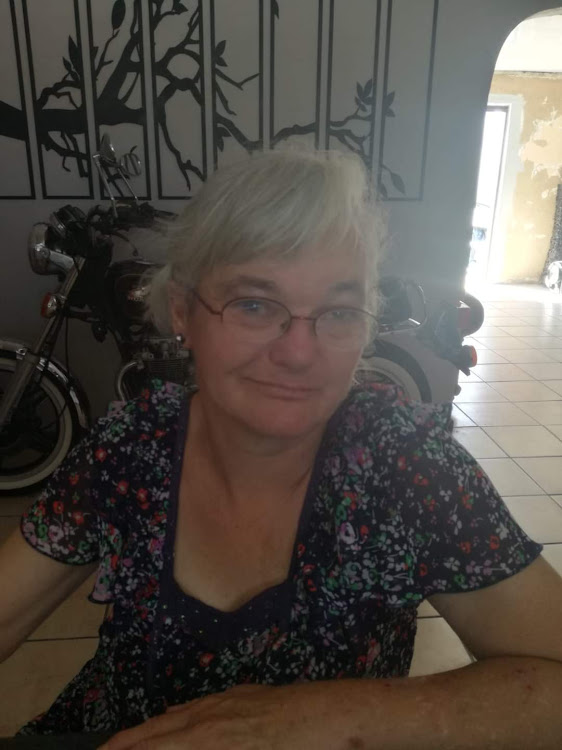 Bellville resident Rita Hawkins was found on Saturday after going missing three days ago in the Free State town of Parys.
Image: Supplied

A Bellville, Cape Town, woman who went missing in the Free State three days ago, was brought to safety after being spotted by a passer-by on Saturday.

Rita Hawkins, 53, who is mentally disabled, was reported missing on December 30 while visiting an aunt in Parys.

“She was found this morning, January 2 at about 8am by a passer-by near the Vaal river in Parys,” police spokesperson Brig Motantsi Makhele said.

Makhele said Hawkins would be admitted for medical treatment and observation, and thanked all who assisted with information after she was reported missing.

“She will now be reunited with her family.”

By now almost every South African knows somebody who died because of Covid-19; often, it is someone from your family or a colleague from work or ...
Ideas
6 months ago

The joy of Christmas was missing this year for Amanda Ngubethole, who spent the holiday grieving for three relatives who died of Covid-19.
News
6 months ago

As families unite to celebrate Christmas this year, one thing is missing for Odile Goodall – her three children.
News
7 months ago