IN PICS | Durban highways blocked as community protests about housing

The M4 highway, south of Durban, was blocked with burning rubble on Monday morning as the community of Emhlabeni informal settlement protested against the lack of housing
Image: Supplied

Parts of the M4 and Mangosuthu highways, south of Durban, were blockaded with burning debris on Monday morning as aggrieved community members took to the streets to protest about the lack of formal housing.

According to police, parts of the M4 highway, before the Merewent offramp, were blocked with burning rubble. 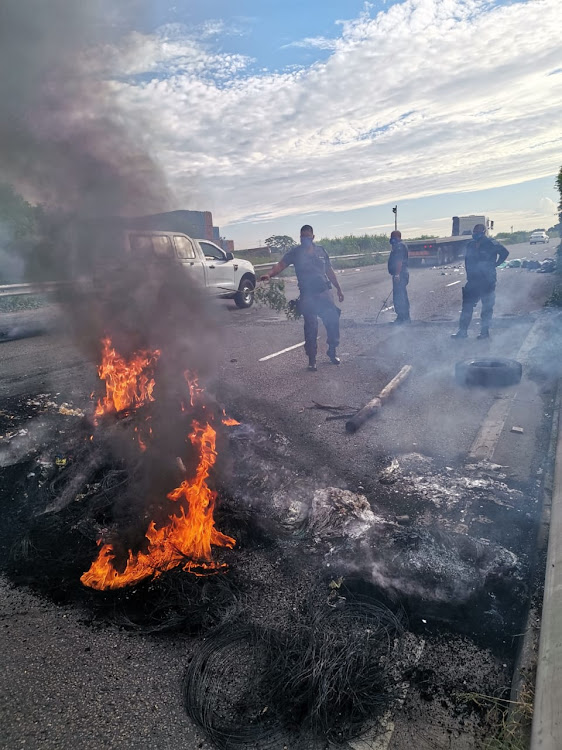 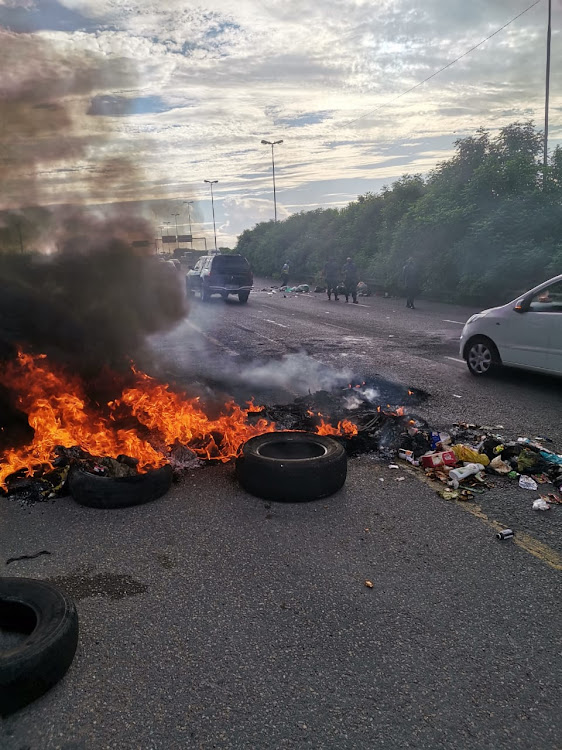 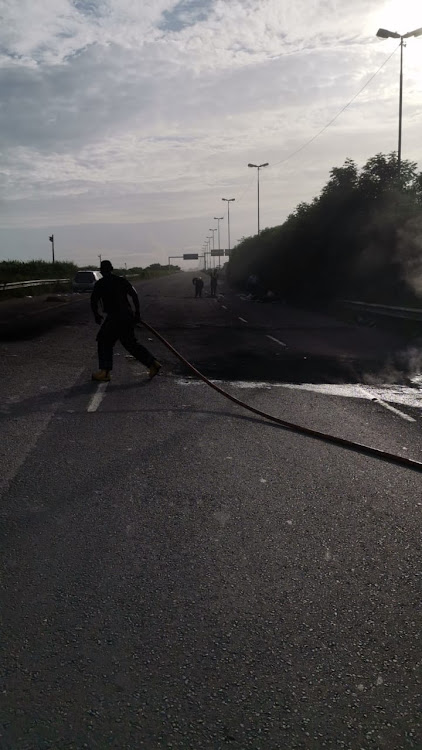 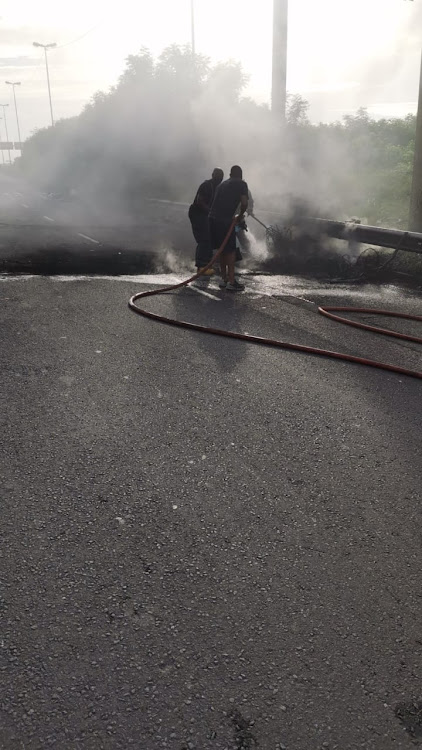 The community of Emhlabeni informal settlement are understood to have also blocked off parts of the Mangosuthu highway in Umlazi.

Members of eThekwini fire and rescue attended to both incidents. 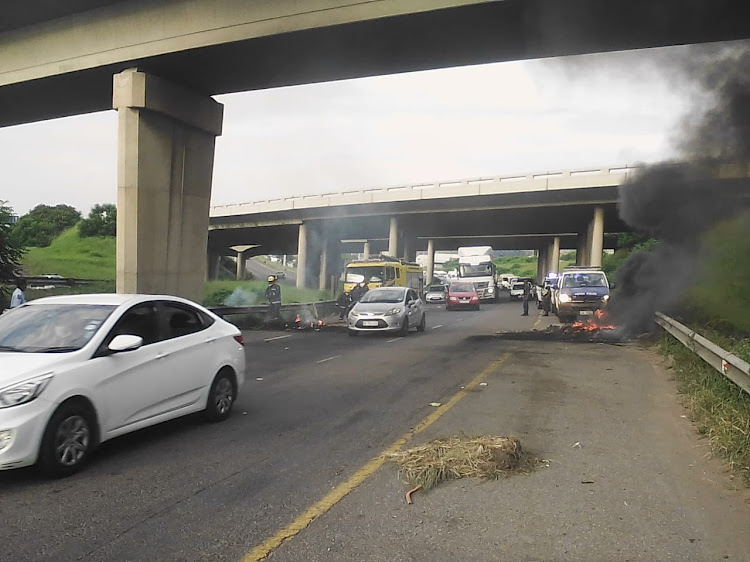 A fire burns next to the highway.
Image: Supplied

Police in KwaZulu-Natal say they have nabbed a "most wanted hitman" sought for a spate of murders at the notorious Glebelands hostel in Umlazi.
News
1 year ago

Prince Nkosinathi Mazibuko, 28, will appear in the specialised commercial crime court on Friday.
News
1 year ago

Durban refinery hangs in the balance as repairs to cost R800m

The estimated cost to repair the Durban Engen refinery after an explosion and subsequent fire which gutted parts of the plant in December is R800m.
News
1 year ago