Covid-19 variant and immunity: Here is what you need to know 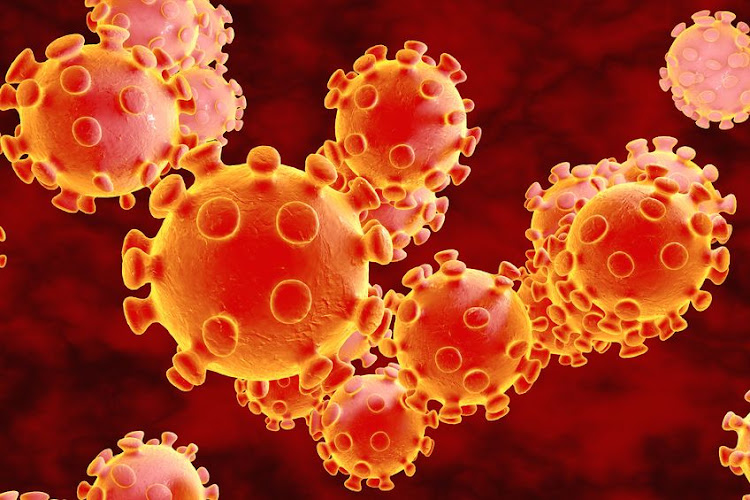 Those who have previously tested positive for the new Covid-19 variant, 501Y.V2, have better immunity against other mutations of the coronavirus.

This is according to scientists from the KwaZulu-Natal Research Informatics and Sequencing Programme (Krisp) who discovered the 501Y.V2 variant.

A study was carried out to raise hopes that vaccines modelled on the variant could protect against future mutations.

The variant was identified last year and discovered in the Eastern Cape. It was found to be more infectious than the original virus and has since been detected in at least 30 other countries.

The variant became the dominant strain in SA, fuelling the second wave of infections and delaying the start of vaccinations in February.

The department of health said the AstraZeneca vaccine was not particularly effective against mild to moderate disease caused by the dominant Covid-19 variant and provided minimal protection against its symptoms.

A preliminary study conducted by KRISP showed people previously infected with the new variant are immune from reinfection and possibly other circulating variants.

The study involved a small number of people and is yet to be submitted for evaluation by the scientific community.

Scientists said the plasma collected from people infected with the variant had “good neutralising activity”, including against “first wave” viruses and potentially other variants of concern.

It shows that the immune response to the new variant is as potent was that seen in people infected with the old variant.

Immunity does not mean no vaccination

Krisp director Prof Tulio de Oliveira, said while previously infected people may have some immunity against the variant that does not mean they should not be vaccinated.

He said the finding means previously infected people may have some immunity against the variant even though protection can decrease over time.

“In no way are we saying these people shouldn’t be vaccinated. We’re saying the opposite. We should try to increase vaccination to avoid a very deadly third wave,” he said

‘Good news for all’

Health minister Zweli Mkhize welcomed the research results, saying it was “good news for all”.

“This is good news for all of us and a reflection of the good work done by our scientists,” Mkhize said.

He said SA had emerged among the world leaders in surveillance genomics.

“We have a competent team who are part of the ministerial advisory committees (MAC) linked to a whole network of specialist clinicians and that whole body of knowledge sits behind what decisions cabinet has had to take in a lot of instances,” said Mkhize.

“This is important because we have science leading the way. Each time we move, we move on the basis of the latest available scientific research findings.”

As the country reflects on a year with the deadly coronavirus, here are some facts on the pandemic in SA.
Lifestyle
9 months ago

SA's medicines regulator said on Thursday that it was at an advanced stage of reviewing an emergency-use application for Pfizer's Covid-19 vaccine.
News
9 months ago

Country legend Dolly Parton received the Moderna vaccine and repurposed the lyrics of one of her most famous songs to mark the occasion, according to ...
Lifestyle
9 months ago