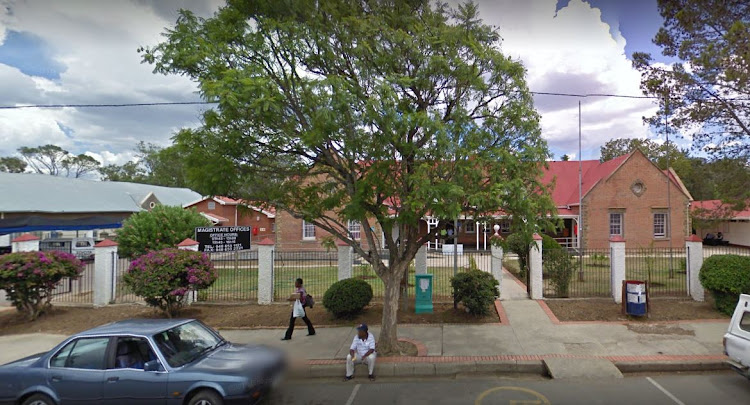 The Alice magistrate's court, in the Eastern Cape, has been gutted by fire.

According to the department of justice and constitutional development, the court caught fire on Friday afternoon. Department spokesperson Steve Mahlangu said a big portion of the building was affected.

“Investigations to establish the cause of fire are currently under way, and the departmental provincial management and all affected stakeholders are set to meet urgently for the purpose of mapping a way forward in terms of continued provision of services to the public in the interim.”

Mahlangu added: “The department will in due course communicate widely on how and where the members of the public in Alice will continue to access services.”

Spar workers who set woman alight have been fired

The two Superspar Musina employees who threw spirits over a woman who had stolen from the shop and then set her alight have been fired.
News
10 months ago

NPO Boere Droogtehulp is offering assistance to farmers affected by the recent fires.
News
11 months ago

A 25-year-old farmer who helped battle fires in Hertzogville, in the Free State, is fighting for his life in a Bloemfontein hospital.
News
11 months ago