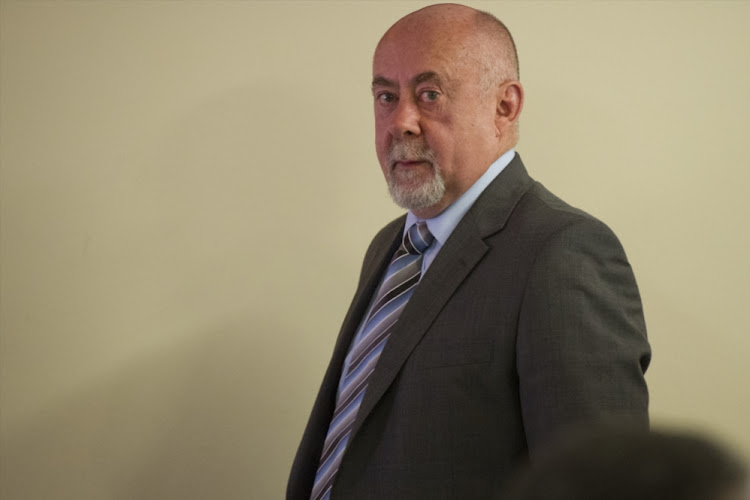 After years of legal wrangling between the Health Professions Council of SA and Dr Wouter Basson, the medical regulator is planning a fresh hearing for the apartheid-era chemical warfare specialist.

Last year, the Constitutional Court dismissed the council's efforts to sustain a finding of unprofessional conduct against Basson.

But on Friday the HPCSA confirmed that Basson, dubbed “Dr Death” for his role in service of the apartheid government, will face a new inquiry.

Council spokesperson Priscilla Sekhonyana said the chairperson of the medical and dental professions board, Prof Solly Rataemane, still needed to establish the committee before Basson can be recharged.

“For now, the HPCSA cannot disclose the charges as this still needs to be communicated with the respondent ... in this case being Dr Wouter Basson. The HPCSA cannot pre-empt the outcome of the proceedings.”

'This is such a disregard and f**k you to black people': Lesego Tlhabi weighs in on Mediclinic 'Dr Death' saga

Wouter Basson is known as the mastermind behind the country’s secret chemical and biological warfare project, Project Coast, during the apartheid era.
TshisaLIVE
1 year ago

The council and Basson became embroiled in court action after a disciplinary panel's 2013 decision that Basson was guilty of unprofessional conduct for his involvement in the chemical warfare programme Project Coast.

The Pretoria high court ruled that two of the three panel members should have recused themselves. Judge Sulet Potterill refused the HPCSA leave to appeal against her judgment, but the council still tried to approach the Supreme Court of Appeal and the Constitutional Court.

Basson, who headed the apartheid government’s chemical and biological warfare programme, is said to have developed illegal drugs and infertility vaccines to use on black people.

He was originally charged in 2007 for his role in the project and was also found to have produced deadly drugs to be used against anti-apartheid activists.

Speaking to TimesLIVE on Friday, Basson said he had no knowledge of the HPCSA’s latest move. The cardiologist, who practises at a private hospital in Durbanville, Cape Town, said he was in the operating theatre and had no thoughts on the matter.

Basson wins challenge on professors deciding his sentence for misconduct

He questioned the media’s interest in his battles with the regulator. “I don’t know what is there to report about ... this has been going on for 18 years. How long do you want to report about this ... the next 18 years?”

In a parliamentary response to EFF MP Naledi Chirwa about the role Basson played during apartheid, and why he was still registered as a doctor despite his record, health minister Zweli Mkhize said the cardiologist was “legally entitled to remain on the register of medical practitioners until he is removed from the register”.

Mkhize said even though Basson was found guilty of unprofessional conduct in December 2013, and convicted again in February 2015 for co-ordinating the production of drugs, his successful court application meant  there were no legal grounds not to register him as a medical doctor.

Judgment was reserved in cardiologist Dr Wouter Basson's review application to set aside a decision by two members of the HPCSA's professional ...
News
6 years ago