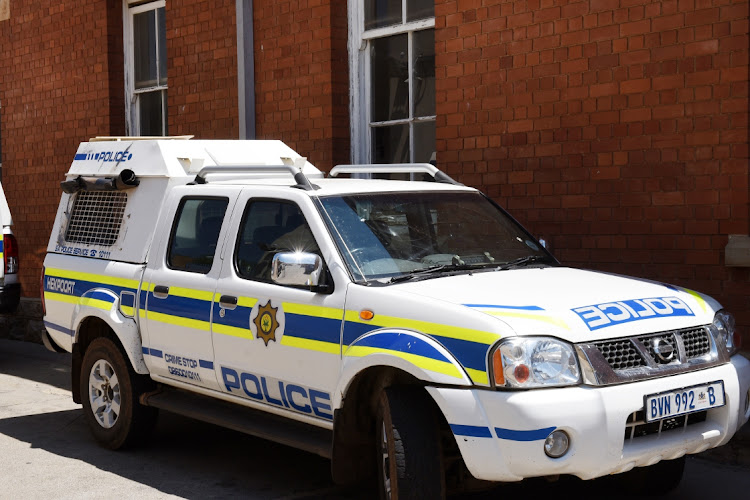 Four people have been arrested in connection with the mob killing of seven young men in Cacadu (formerly Lady Frere), in the Eastern Cape, this week.

“They are all charged with seven counts of murder,” said Kinana.

He said one of the men will appear in the local court on Friday and others will appear on Monday.

Kinana said the death toll of the victims had increased to seven after a man succumbed to severe burn and assault injuries.

The mob killing of the victims, aged between 21 and 27, happened at Zingqolweni village in KuNdonga and neighbouring Maqashu at about 5.45pm on Wednesday.

“The entire village will kill itself.” These were the chilling, desperate words of Emalahleni municipality mayor Ntombizanele Koni.
News
2 weeks ago

Four people, among them three elderly citizens, were found butchered to death in their homes in Zangqokweni locality in Lady Frere, Eastern Cape ...
News
3 months ago

A fourth suspect in the brutal Namahadi "massacre" that claimed five lives and left an 11-month-old injured has been arrested, the police confirmed ...
News
3 weeks ago
Next Article