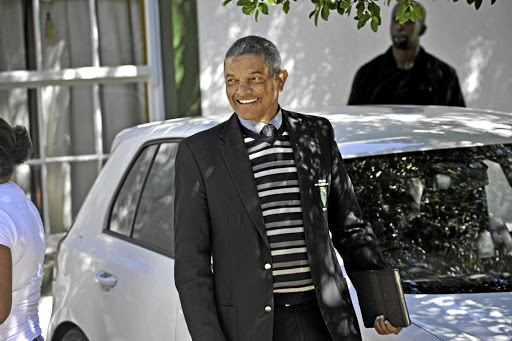 Brig Vish Naidoo confirmed the dismissal notice was served on Vearey by Sitole on Friday.

Vearey had been through a disciplinary process after social media posts he made of messages and images between late last year and earlier this year.

“These actions were considered a misconduct in terms of the SAPS disciplinary regulations and therefore warranted a departmental action,” said Naidoo.

Claims of 'political meddling' after top police post is re-advertised

Western Cape community safety MEC Albert Fritz has condemned what he called "political interference" in restarting the process to select a new ...
News
1 year ago

The Independent Police Investigative Directorate should not be seen as being at loggerheads with the South African Police Service. Instead, their ...
Politics
4 weeks ago

“The committee was shocked to hear that the CFR continues to occupy the Veritas building despite it being disqualified by the safety, health and ...
News
1 month ago