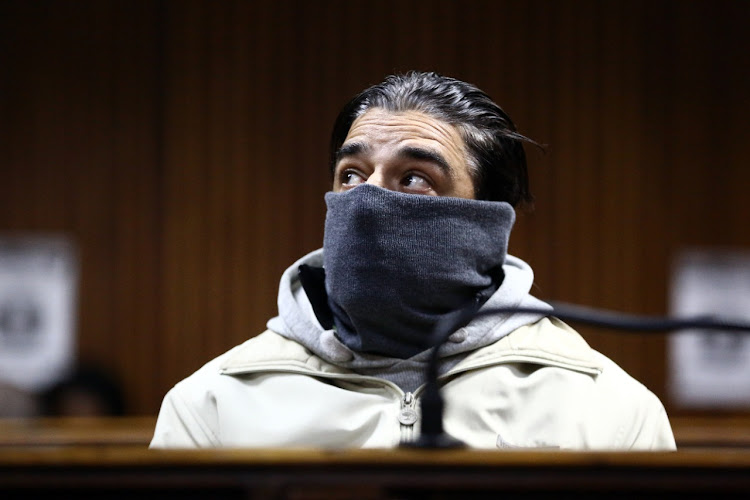 Gupta family associate and businessman Iqbal Sharma on Friday tried to stop the media from reporting on his fresh bail application being heard by the Bloemfontein high court.

The proceedings were being held virtually.

Through his lawyer, Sharma submitted that he wanted the media barred from the proceedings because of his constitutional right to privacy.

State prosecutor Peter Serunye submitted, however, that he saw no reason why the public should be kept from knowing what is happening in the courts. Serunye said under normal circumstances the public would have had access to court to listen to these proceedings.

He also highlighted that Sharma had not opposed the presence of the media in his initial bail application in June.

Mannie Witz, for Sharma, said he could not elaborate further on this, saying he was not involved in the first bail application. Witz, however, said the freedom of Sharma was more important than the media being granted access to the proceedings.

Gupta family associate and businessman Iqbal Sharma is expected to apply for bail in the Bloemfontein high court on Friday.
News
1 year ago

After hearing submissions from lawyers representing the Sunday Times, News24 and eNCA, judge Joseph Mhlambi ruled that the media may be granted access. He agreed that it was a matter of public interest and said no proper reason was given to bar the media.

Sharma is trying to secure bail after the Bloemfontein magistrate’s court declined his initial application last month, saying he was a flight risk.

At the time, the state argued that Sharma had been “dishonest” with the court about his financial affairs, that he travels extensively, that he speaks foreign languages, is “extremely wealthy” and that he was a flight risk, highlighting how he was well travelled.

In her bail ruling, magistrate Estelle de Lange said the state had a strong case against Sharma and that should he be released on bail there was a possibility he would flee.

Sharma had been arrested with Peter Thabethe and Dr Limakatso Moorosi, who are former heads of the department of agriculture, and Seipati Dhlamini, who was the department’s CFO.

Sharma has been linked to the failed R288m Estina dairy project in the Free State, where it was alleged that money had been laundered through a series of bank accounts.

SA’s Investigating Directorate jumped the gun when stating Interpol had issued red notices for the arrest of two Gupta brothers and their wives.
News
1 year ago

"I have built a life in SA and consider it to be my permanent home," Iqbal Sharma says in an affidavit before the Bloemfontein magistrate's court.
News
1 year ago

A pipe dream or not? Here's what social media users had to say about the prospect of the Gupta's being arrested.
News
1 year ago