Giraffes fight fair by picking on a rival their own size, SA research finds 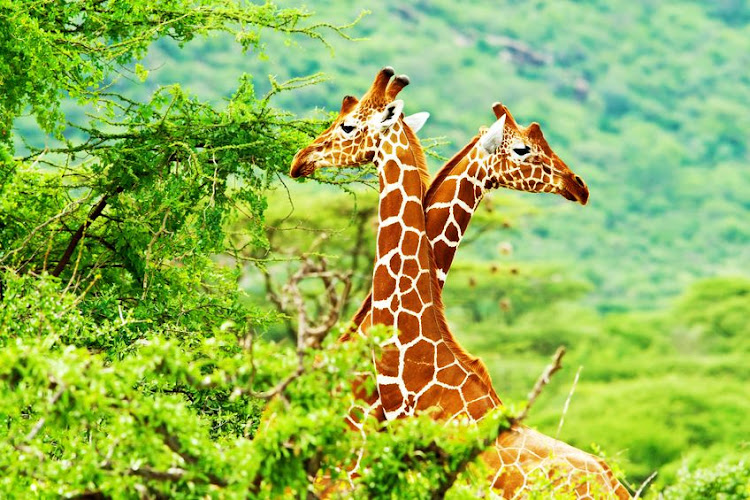 When giraffes fight, their ossicones - the hornlike protuberances on their heads - often wound and sometimes kill their opponents.
Image: 123rf/Anna Om

When it comes to sparring over mates, giraffes - unlike the average human bar brawler - tend to pick on rivals their own size.

They also can be right- or left-handed, with the difference more or less evenly split among giraffe populations.

These are two of the surprising findings from a six-month study into giraffe behaviour at Mogalakwena River Reserve in Limpopo between November 2016 and May 2017. 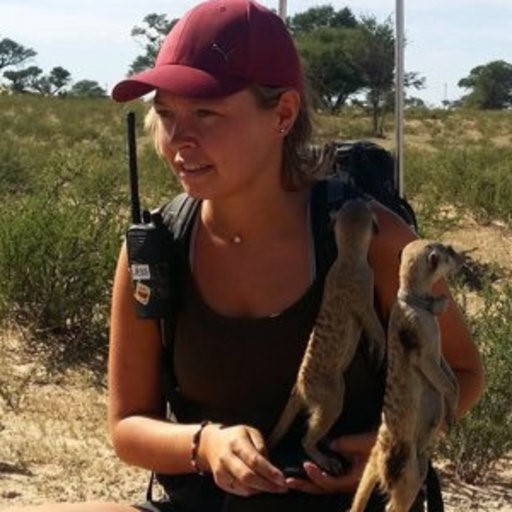 The study, by UK master's student Jessica Granweiler, hoped to shed light on how giraffes form social hierarchies with the hope of helping to conserve the endangered mammals.

Though the sparring behaviour in which giraffes violently hit their necks together was first noted in 1958, little formal research has been done until now.

Writing in the journal Ethology, the University of Manchester student noted that “quantitative investigations of sparring behaviour” were lacking.

While it is well known that male giraffes spar to exert dominance, the study revealed nuances such as animals usually picking opponents of a similar size as well as respecting the opponent's choice of which side to fight on.

“At the individual level, sparring was most often observed between young adults, and between individuals that were evenly matched in size,” Granweiler wrote.

The researchers also noted that the animals also displayed consistent motor lateralisation - using one limb or side of the body - when sparring.

“Our observations demonstrated strong lateralisation of sparring, with 60% of individuals solely using their right side when sparring, and 40% heavily favouring their left side,” the authors said.

Giraffes spar in either head-to-head or tail-to-tail orientation, with previous research suggesting that the head-to-tail fighting was more intense as well as having a sexual overtones.

However, while Granweiler's data agreed that head-to-tail sparring was more intense, the position was dictated by the lateral preferences of the interacting males.

“By extension, we suggest that there is no obvious sexual connotation of the head-to-tail position,” they wrote.

Bouts were also regularly stopped when another, usually dominant male intervened, possibly to ward off any challenges to his authority.

The researchers noted, however, that stopping fights could also help preserve the herd's social stability.

While both female and male giraffes sparred as juveniles, only the males continued sparring into adulthood.

The fights also peaked in December with the onset of the wet season.

A research study aimed at observing the effects of placing rhinoceroses in an upside-down position has won an Ig Nobel Prize.
News
10 months ago

Sun shines down on safaris as 4x4s go green

The adoption of solar power is slowly transforming game reserves looking for a cheaper, more sustainable option
Africa
10 months ago