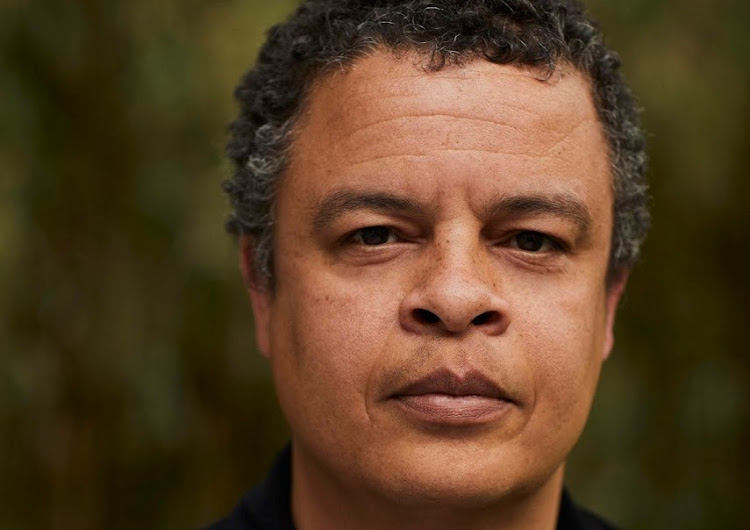 Schaffer received the Dutch award on Thursday - after winning it last December - at a hybrid prizegiving in The Hague.

Poets, including South Africans Antjie Krog and Ronelda Kamfer, read extracts from his work and shared their thoughts on what makes his poetry exceptional.

“The honour is huge. I have received fantastic literary prizes before but I guess the impact of this one is on another level,” said Schaffer.

“In a way, it is life-changing. I was lucky enough to be there and receive the prize in person, I experienced first-hand how the award is seen in the Netherlands and Belgium.”

The PC Hooft prize is one of the highest literary awards in the Netherlands. It was last awarded to a South African  in 1991, when Elisabeth Eybers won for her work on Afrikaans poetry.

Schaffer said: “My collected work to date was published as well − a book of 720 pages, encompassing a bit more than 20 years of my life. It feels like the closing of one chapter and the start of a new one.”

In April, Schaffer also won the prestigious Herman de Coninck prize for his collection of poetry Wie was ik (“Who was I”). In an online ceremony on September 11, Anker was awarded the kykNET-Rapport prize for the second time — this time for his third novel, Skepsel.

In 2015, he received the same accolade for his novel Buys, which appeared in English as Red Dog. The national kykNET-Rapport award recognises and rewards excellence in Afrikaans writing.

“I am very honoured to win this prestigious prize. It means a lot to me. It is an affirmation of the work done and an incentive to keep going,” said Anker.

Skepsel also scooped the 2021 UJ prize on  March 31, and this month it won the ATKV prize as the best popular Afrikaans prose work that appeared in the previous calendar year.

“I am very glad about the response to the book, and honoured that people like the book and find it of a certain quality,” said Anker.

With Buys, he also won the Hertzog prize, the highest honour in the Afrikaans literary world, in 2016. The prize recognises original literary work in Afrikaans and is awarded annually for poetry, drama and prose respectively.

How gaming will change humanity as we know it

It’s outpacing culture and will do the same when it comes to regulations, unless regulators ... up their game
Opinion & Analysis
4 months ago

Damon Galgut’s brilliant new novel about the undoing of one white family as SA emerges out of apartheid is rightfully deserving to be one of the two ...
Books
4 months ago