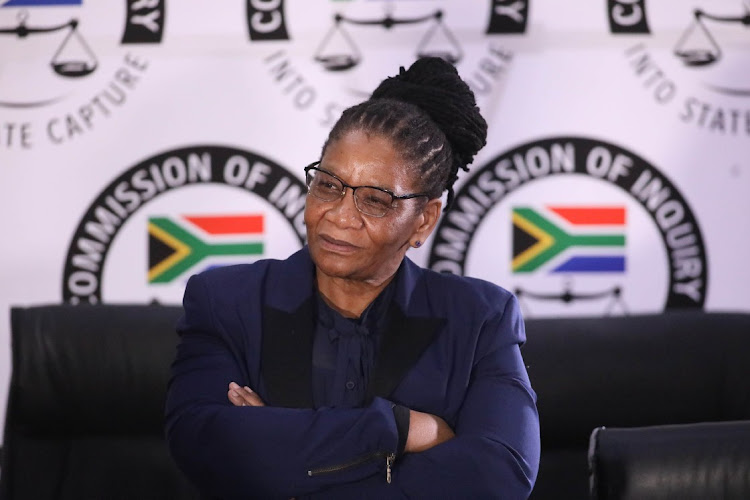 South Africans have taken to social media and gathered around the water cooler to debate what action should be taken against those who held defence minister Thandi Modise, her deputy Thabang Makwetla and minister in the presidency Mondli Gungubele “hostage”.

The trio were prevented from leaving a meeting with disgruntled military veterans on Thursday night, with the veterans barricading the doors with chairs.

Gungubele said the meeting broke down when consensus couldn't be reached, and a decision was taken to adjourn.

“As we were leaving the meeting, proceeding to the doors, they [the military veterans] closed the doors. It is at that point we realised we were held hostage. It is a situation which was averted by the security forces, very effectively and successfully,” he said.

SAPS spokesperson Brig Vish Naidoo confirmed that the police “penetrated the room where the hostages were being held” and that no shots were fired.

Fifty-six people have been arrested and will likely face charges of kidnapping, but there have been calls for more serious charges to be laid against the group.

Others claimed the veterans were just trying to make their voices heard and should be let go with a warning.

He denied that the minister was being held hostage and claimed that they were allowed to leave and there was “no barricade”.

"South Africa is actually a movie scene, yazi. They should just move us to Hollywood because wow le country," wrote one user.
News
8 months ago

Defence minister Thandi Modise was reportedly "held hostage" at the St George's Hotel in Tshwane on Thursday.
Politics
8 months ago

What you said: Thanks should be enough for military vets who want millions for fighting apartheid

TimesLIVE ran a poll last week asking readers whether they thought the military veterans should receive the payouts.
News
9 months ago

The government has rejected demands by military veterans to have their members paid a one-off R4m each for their contribution to the struggle against ...
Politics
10 months ago