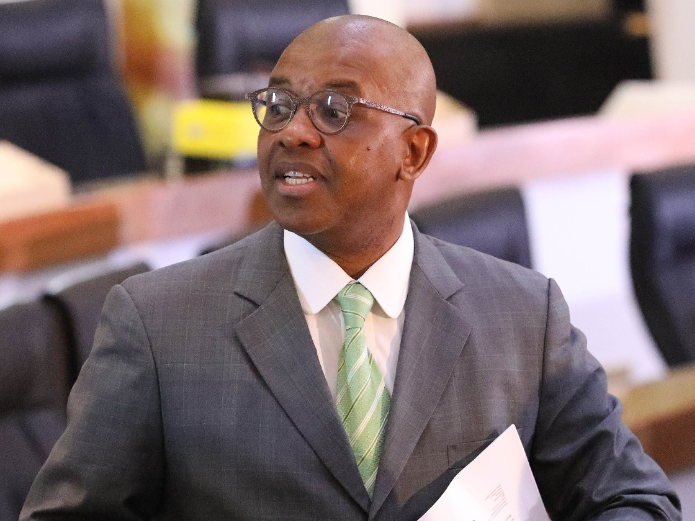 Forty former military veterans have been granted bail of R500 each at the Pretoria magistrate’s court sitting in the Kgosi Mampuru Correctional Facility, pending trial in the case of cabinet ministers allegedly held hostage when negotiations for reparations turned sour.

Earlier on Tuesday, 13 of the accused were released on bail of R500 after the state had suggested an amount of R2,000 for bail.

The court ruled for the lesser amount after advocate Dali Mpofu, representing some of the accused, argued that R2,000 was too high as most of the accused are unemployed.

The state did not oppose bail for the 13 as they have no previous convictions nor pending cases.

A further 27 accused were granted bail of R500 each during the course of the day, with the magistrate ruling there was no need to differentiate between the two groups. The state had suggested an amount of R3,000 as their addresses had not been confirmed.

Their case will resume on February 1. 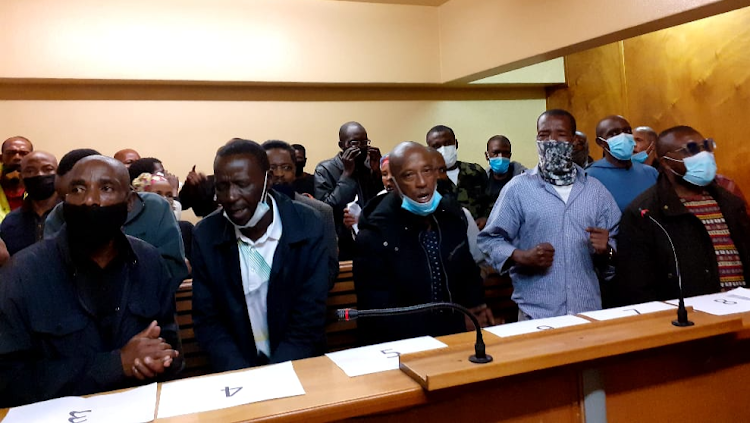 The Sunday Times reported that the demands from the disgruntled military veterans, including from the ANC’s former military wing Umkhonto we Sizwe, included the payment of R4.2m each to 9,000 veterans at a total cost of more than R37bn.

Defence minister Thandi Modise, her deputy Thabang Makwetla and minister in the presidency Mondli Gungubele were allegedly prevented from leaving a meeting with their representatives on Thursday evening.

Police intervened after the veterans allegedly barricaded the doors with chairs and refused to allow the three officials to leave.

Police had initially arrested 56 people. Three were released after they were identified as staff members.

The group of 53 accused sang “we shall not be moved,” ahead of their court appearance.

Ministers caught up in hostage drama 'with their own'

Defence minister Thandi Modise, her deputy Thabang Makwetla and minister in the presidency Mondli Gungubele must make sure they're not entangled in ...
Opinion & Analysis
7 months ago

Want attention from the cabinet? Join the vets

Supposed liberation veterans merely had to click their fingers to get the attention of the government, while all others have long given up hope, ...
Opinion & Analysis
7 months ago

When we fight for justice and freedom, do we do so for cash?

The government, faced with a slew of competing needs, can’t afford to pay: And this must be communicated to the veterans
Opinion & Analysis
7 months ago