600 days of lockdown: IRR asks Ramaphosa for answers on state of disaster extension 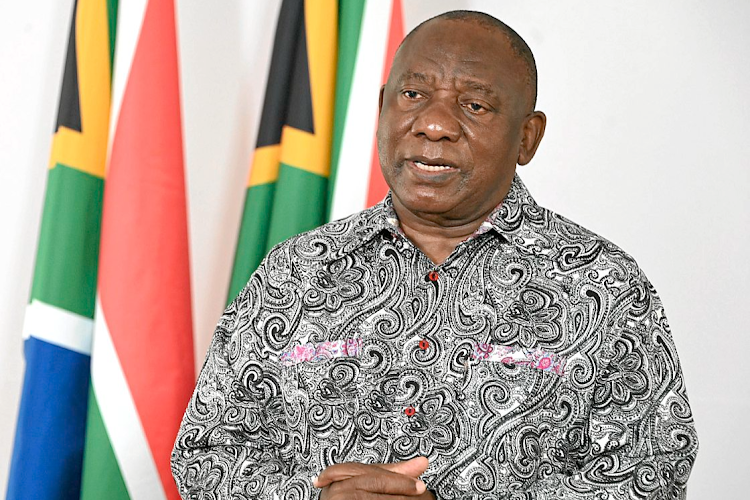 President Cyril Ramaphosa is being challenged on the continuous extension of the state of disaster imposed on the country.
Image: GCIS

As SA hit day 600 of lockdown on Thursday, the Institute of Race Relations has challenged President Cyril Ramaphosa to provide answers on the continuous extension of the state of disaster, particularly amid record lows in Covid-19 deaths.

According to Gabriel Crouse, IRR’s head of campaigns, the extension of the state of disaster is “unconstitutional and arguably deceitfully framed”.

“As the IRR observed in a letter to President Cyril Ramaphosa, what is being called a 'state of disaster' is in actual terms a state of emergency. Calling it a different name allows the national coronavirus command council to ignore section 37 of the constitution.

“According to this section 'a state of emergency may be declared only in terms of an act of parliament'. No parliamentary approval has been given for the latest extension,” Crouse said.

He said the IRR, through its attorneys, sent Ramaphosa a letter last week with a demand to know on what basis the state of disaster had been extended.

This demand has also been addressed to Cogta minister Nkosazana Dlamini-Zuma.

IRR demanded answers to the following questions by no later than November 30:

Acting presidency spokesperson Tyrone Seale confirmed on Friday that the presidency had received correspondence from the IRR, and said it would respond via the appropriate channels.

The lobby group said on Monday it will approach the courts if it receives no response from the minister.
Politics
2 weeks ago

"Don't shut us down in December", the hospitality industry pleaded on Tuesday, calling on government not to impose additional restrictions on the ...
News
2 weeks ago

Is SA experiencing a never-ending national state of disaster?
Politics
1 month ago