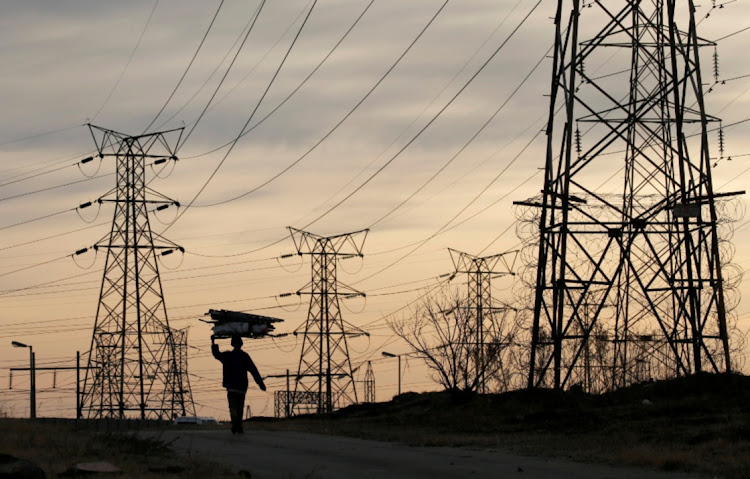 Eskom disconnected homes that were illegally connected to the grid in the Northern Cape this week.

On Friday, the power utility and police embarked on a joint operation and discovered illegal connections were rife. An illegal “contractor” was charging Northern Cape and North West residents up to R3,000 to provide them with electricity.

“Cables were disconnected in 21 houses, of which homeowners paid R3,000 each for this illegal connection to the contractor who is alleged to be busy with the same illegal electrification process in Tlapeng Village in North West jurisdiction.”

Gopane said poles and other equipment worth R150,000 were confiscated.

“A case docket has been opened and investigation is currently under way to address the suspect responsible for the illegal connection.”

While Cape Town grapples with a housing backlog, the city spends a significant amount of money fixing vandalised rental flats.
News
7 months ago

An 11-year-old boy sustained fatal injuries after coming into contact with an illegal electricity connection in an informal settlement in Orange Farm ...
News
7 months ago

Eskom challenges 'serious and complicated', Ramaphosa tells voters — but promises they will be resolved

“So, you allow Eskom employees to connect your electricity illegally?” Ramaphosa asked Sebokeng residents on Friday.
Politics
7 months ago