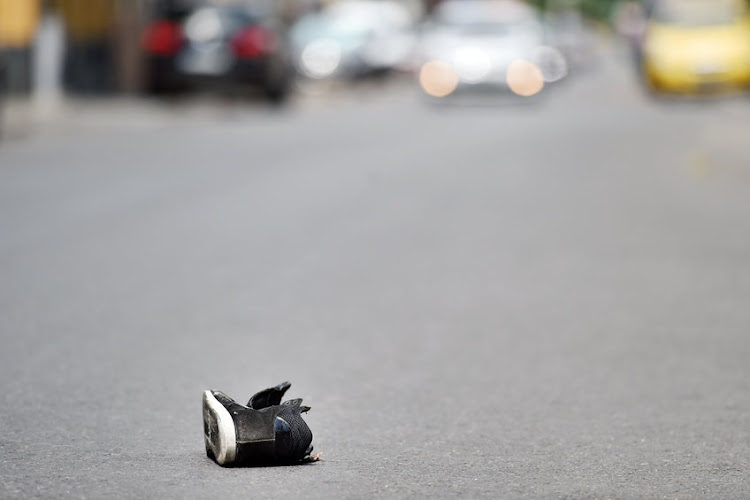 The man tried to run to safety but was cornered and shot dead in a shopping centre. Stock photo.
Image: 123RF/radututa

A man who sought refuge in a shopping centre after being attacked was pursued and shot dead at Berea Centre in Durban.

The 29-year-old victim was initially targeted at a salon before fleeing to the centre on Sunday evening.

Police spokesperson Capt Nqobile Gwala confirmed that a murder case was opened by the victim's friend at Umbilo police station.

“It is alleged by the complainant that he was parked along King Dinuzulu (Berea) Road [next] to a salon when they were accosted by four unknown gunmen who opened fire. The complaint drove off while his friend ran into a nearby shopping centre.

“The suspects followed him into the shopping centre and shot him four times in the abdomen. The 29-year-old was declared dead at the scene.”

A female staff member at the salon was injured and is recovering in hospital.

“The staff heard the shots and ran towards the back door. One of the staff members then complained about her leg 'being heavy' and she was taken to hospital,” said the salon owner.

Greg Bath, director of Berea Centre, said the man ran into the centre in an attempt to escape his attackers.

“The deceased was having a haircut across the road and ran into the centre to take refuge ... There were obviously people after this man who hunted him down. No-one else was injured and the matter is being investigated by police forensics,” said Bath.

The Johannesburg Metro Police Department has vowed to bring to book gunmen who shot dead an on-duty officer on Friday night in Tshepisong, ...
News
5 months ago

One person was shot during an alleged ATM bombing in the early hours of Tuesday morning at an Engen filling station in the Free State.
News
5 months ago

One suspect was shot and wounded and another arrested after an armed robbery at a surgery in Roosevelt Park in Johannesburg on Monday.
News
5 months ago