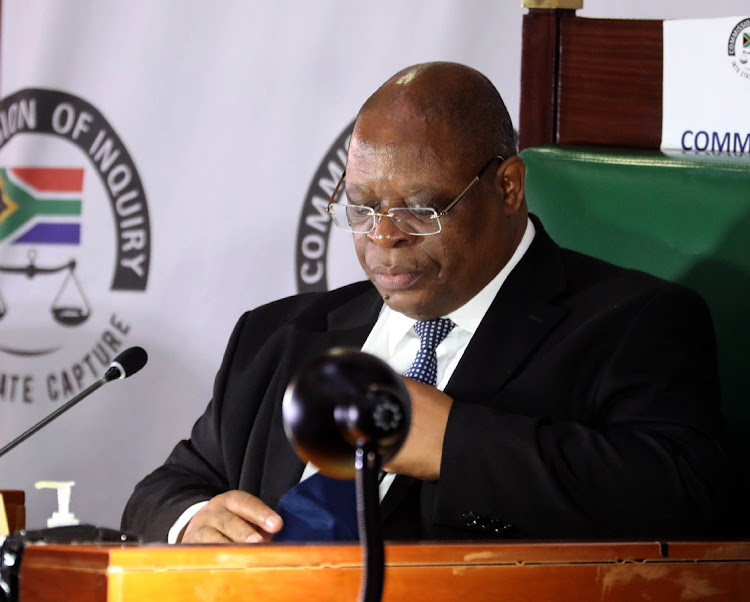 The Black Management Forum (BMF) has called for companies complicit in state capture to be prohibited from doing business in SA, also lambasting the role played by the ANC’s cadre deployment system in corruption that is undermining the transformation agenda.

In a statement in the wake of the release of the first part of the Zondo commission’s report into state capture, the BMF said the ruling party’s response to the report has not instilled confidence, but also called for attention on the role played by the private sector.

“While corruption in SA has been made to be synonymous with the public sector and government, what this report has starkly revealed, is the complicity of the private sector in aiding and abetting state capture,” the BMF said in a statement.

“The BMF is of the view that all companies who are fingered by the report must be expelled from doing business in the country for their facilitation in weakening the organs of the state.

“This action will send a strong message to the private sector in the country and to the international business community, that their influence must be informed by the principles of justice, equity, and fairness,” the statement reads.

The report has provided detailed evidence of the widespread corruption and abuse of power that took place in state-owned enterprises (SOEs) such as Transnet, Eskom, and SAA. The report also call for further investigation into Nedbank’s role as a funder at Airports Company SA (Acsa).

Consulting and auditing firms such as McKinsey, Bain and KPMG have also been fingered, and have already lost some business as a result.

The BMF said on Tuesday it rejected the recommendation by the report of deferred prosecutions, saying a softening of consequences will further delay transformation.

“The BMF submits that the capture of key SOEs has been a heinous crime against the people of SA and no company or individual should be mollycoddled by any credible SA individual or business organisation,” said BMF deputy president Esethu Mancotywa.

“In fact, companies and individuals who have now been officially confirmed in the report to have aided and abetted state capture should face criminal prosecution at best, and the strongest of sanctions at the very least,” Mancotywa said.

The BMF added the report provided an opportunity for SA to reflect on the kind of society it deserves, and the kind of leadership required.

“There seems to be an overarching view within the ANC that the report’s recommendations should be implemented in such a way that they do not harm the party,” the BMF said. “Yet, the entire state capture project has only been possible through the ANC as the governing party.”

President Cyril Ramaphosa has designated minister in the presidency Mondli Gungubele to take political responsibility of the State Security Agency.
Politics
4 months ago

A group of whistle-blowers who testified at the state capture inquiry are calling for Business Leadership SA to explain how it let Bain & Company off ...
Politics
4 months ago