SA has the most Insta-worthy scuba diving spot in the world: survey 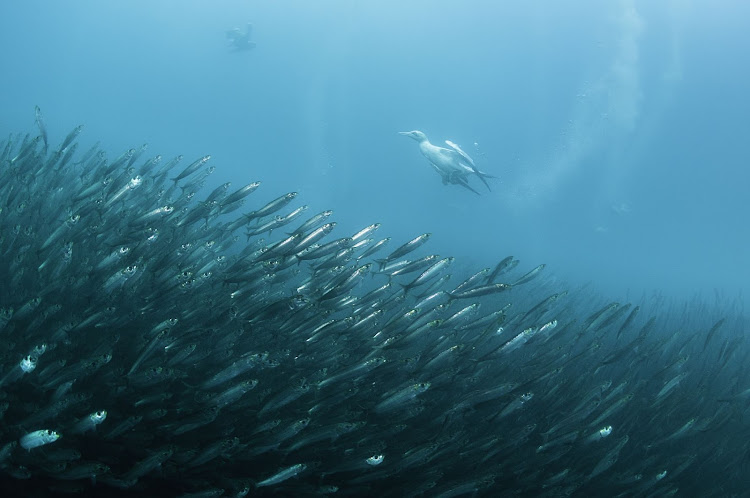 SA's annual sardine run. The sardine run at Agulhas Bank got the most number of hashtags.
Image: wildestanimal -Shutterstock.com

SA has trumped the Bahamas for having the most Instagram-worthy scuba diving spot in the world thanks to the humble sardine.

Experts at BuildYourAquarium.com wanted to discover the most Instagrammable scuba diving spots.

“Only destinations that appeared more than once across the different articles were taken into consideration.

“A refined list of 14 scuba diving spots around the world was created. Each diving spot was manually inputted into Instagram using the search variation #divingspotname and the number of hashtags generated was recorded,” said BuildYourAquarium.com.

All destinations were ranked based on the number of hashtags they had generated, so that the most Instagrammable scuba diving spot could be determined. 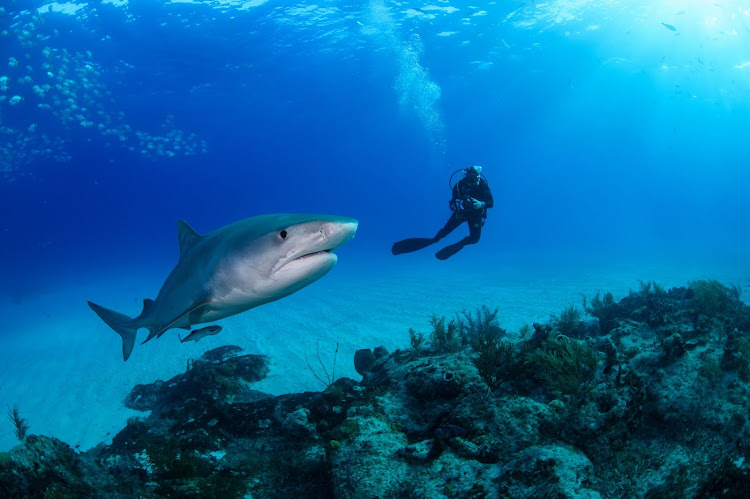 The Sardine Run at Agulhas Bank received 23,999 hashtags, while Tiger Beach in the Bahamas got 23,383.

“Every year, between May and July, scuba divers have the opportunity to witness billions of sardines swimming up the SA coast towards Mozambique.

“In second place is Tiger Beach in the Bahamas. This beach, which was discovered in the 1980s, generated 23,383 Instagram hashtags. It is famous for the huge variety of marine animals inhabiting its waters, including various sharks such as tiger sharks, lemon sharks and hammerhead sharks.”

With 11,692 hashtags, the remote Tubbataha Reef in the Philippines came third. The reef, which is situated on a string of extinct underwater volcanoes, is a Unesco World Heritage Site and home to unique corals and thousands of marine species.

If you don't have your own garden, don't stress: the country's major cities boast an abundance of public green spaces you can enjoy — and snap photos ...
Lifestyle
8 months ago

SA trains named among the world's most Instagrammable and luxurious

You don't have to head overseas to board two of the globe's swankiest trains.
Lifestyle
8 months ago