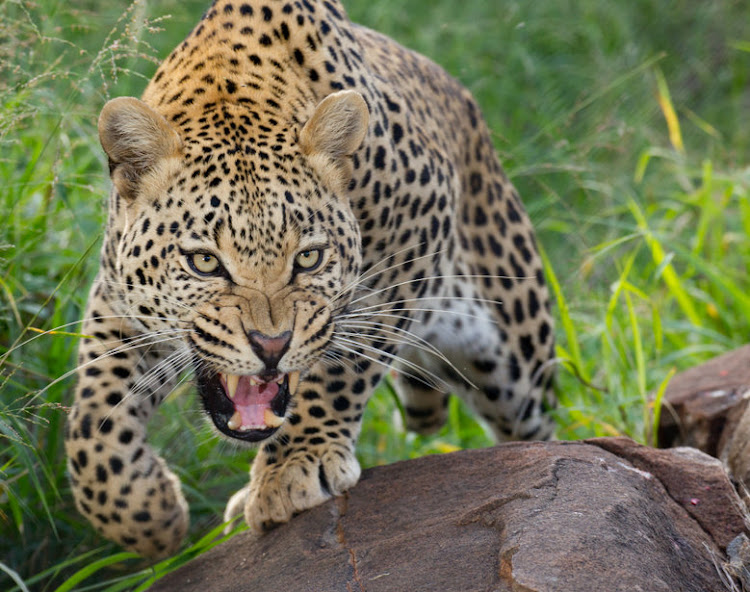 Ten leopards, 10 black rhino and 150 elephants have been earmarked for trophy hunters in 2022, forestry, fisheries and environment minister Barbara Creecy announced on Friday.

“It also provides a useful wildlife management tool and is used as a means to remove (mostly) excess males from a population, while revenue is generated at the same time to cover the costs of conservation efforts,” it said.

The quota of 10 leopards — seven from Limpopo, two from North West and one from KwaZulu-Natal — is informed by data from a national monitoring programme, said the statement.

“Leopard hunts will only be allowed in areas where leopard populations are stable or increasing, and only male leopards seven years of age or older may be hunted” to reduce the risk of “overharvesting”. 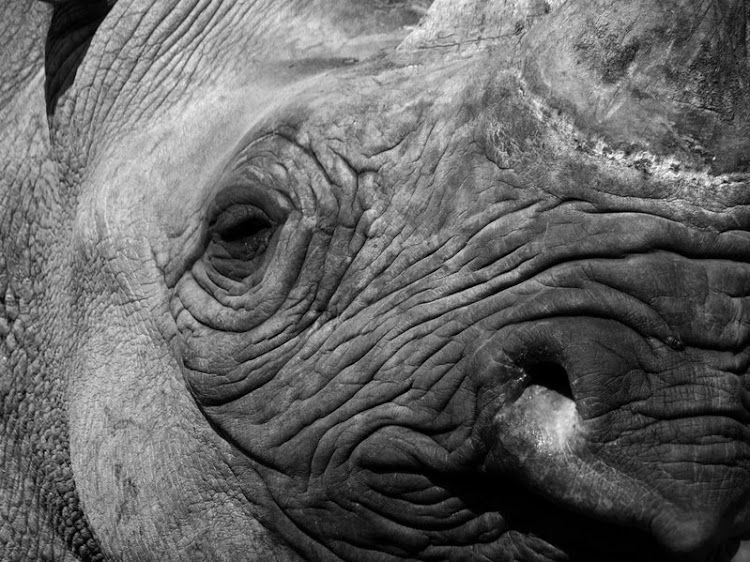 Ten male black rhinos have been allocated to trophy hunters in 2022.
Image: 123rf/philopenshaw

Only adult male black rhinos will be hunted “and only on conservation management grounds in accordance with a set of strict criteria to ensure that demographic and/or genetic conservation is enhanced”, said the statement.

Similarly, the national elephant herd was growing and “the quota of 150 is well within sustainable limits”.

The statement said SA's approach “ensures that hunting of these animals does not have a negative impact on the wild populations of these species”.

It added: “Regulated and sustainable hunting is an important conservation tool in SA as it incentivises the private sector and communities to conserve valuable wildlife species and to participate in wildlife-based land uses, ultimately contributing to the conservation of the country’s biodiversity.

Animal rights organisation Peta has called for an immediate investigation into what is says was a "botched" buffalo hunt at an Eastern Cape safari ...
News
11 months ago

In 2019, before Covid-19 disrupted the sector, hunting contributed R1.4bn to the economy, “excluding the economic contribution to tourism and all hunting and safari-related industries”.

The statement added: “The income generated by the species fees totalled approximately R1.1bn, of which approximately R208m was derived from the trophy hunting of threatened or endangered species.

“The biodiversity sector employed more than 418,000 people in 2019, which is comparable to mining. It is a sector that is expected to continue to show economic and employment growth in the foreseeable future.

“These species are central to a vibrant international hunting industry, and hunting is a part of SA heritage and culture. This is a sector that generates economic benefits as part of the rural economy.”

“When a pandemic arises it puts everything that's wrong with our approach to nature and wildlife conservation to the forefront.”
Books
1 year ago

The UK's department for environment, food & rural affairs (Defra) recently launched a public consultation on the scale and impact of the import and ...
Opinion & Analysis
2 years ago