Load-shedding set to continue through the weekend 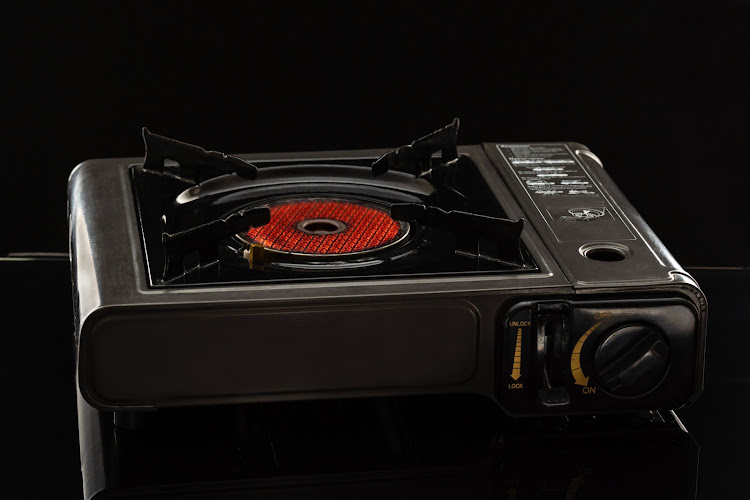 Enforced power cuts will continue until 5am on Monday. Stock image
Image: 123RF/kivans

Stage 2 load-shedding, which has been in force since May 3, is expected to continue despite lower electricity use over the weekend.

“Although we are expecting a reduction in demand from Friday afternoon into the weekend, the slow recovery of generation capacity does not allow a reduction in the load-shedding stage yet. The status quo remains,” said Eskom.

The power cuts are in force until 5am on Monday, with the power utility saying earlier this week that “this load-shedding has been caused by a shortage of generation capacity owing to delays in returning generators to service, as well as breakdowns of nine generators”.

South Africans were recently warned that 100 days of rolling blackouts throughout winter are predicted.

Public enterprises minister Pravin Gordhan told MPs on Thursday Eskom could be turned around within a decade.

“The Eskom we know today won’t be the Eskom you will recognise in 10 years’ time. It will be a completely different entity,” he said.

“It is this ANC administration, starting in 2018, that takes the responsibility to ensure in time there will be energy security and it will transform Eskom.”

The DA has called for a declaration of a state of disaster, arguing that doing so will allow provinces and municipalities that have the resources and capacity to generate electricity from private players to do so more expeditiously.

Business Day reported Gordhan said there was no need for this as load-shedding was a tool to protect the system from total collapse.

“There are internal plans to manage the power system which will allow the system’s operator to implement up to stage 8 load-shedding to protect the grid from total collapse. At this stage there is absolutely no requirement for Eskom or government to declare such an emergency [state of disaster],” Gordhan said.

Stage 8 would mean outages of up to 13 hours.

The National  Prosecuting Authority and Eskom on Thursday agreed to enhance existing collaboration to ensure the most effective co-ordinated ...
News
1 month ago

WATCH | Eskom says SA must realise its system is 'old, unpredictable and has been in the red for years'

SA needs to understand that Eskom's system is "old and not maintained the way it was supposed to be", the power utility's CFO Jan Oberholzer said on ...
News
1 month ago