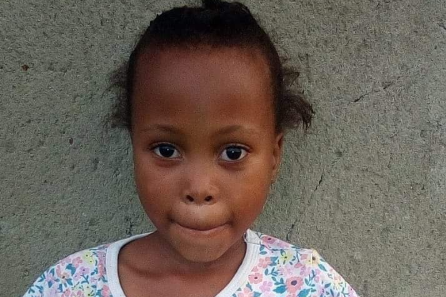 Bontle Mashiyane, 6, went missing on April 30. Her body was found about 2km from home.
Image: Supplied

Three people accused of murdering six-year-old Bontle Mashiyane abandoned their bail application on Monday and will be back in court next month.

The accused, aged 25, 36 and 41, appeared briefly in the Kabokweni magistrate's court in Mpumalanga before the matter was postponed to June 24.

The trio appeared on charges of murder, kidnapping and rape. They were not asked to plead.

Mashiyane, who was reported missing on April 30, was found murdered in the bush about 2km from her home in Mganduzweni, Masoyi, near White River. 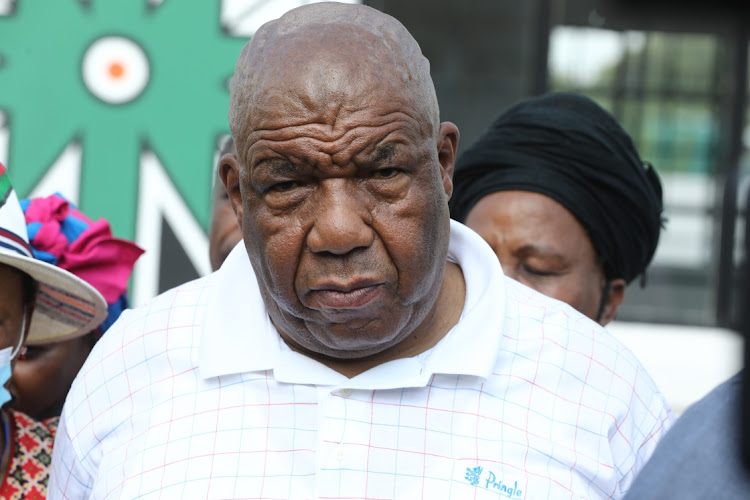 Police have not ruled out more arrests as two more suspects, a father and son aged 64 and 38, were taken in for questioning at the weekend.

The removal of body parts was “purely evil and inhuman and should not be allowed in communities”.

Shongwe called on communities not to accept criminality in the name of traditional healing.

“True traditional healers must expose those who are using this gift to destroy and kill others.”

Three suspects have been arrested in connection with the murder of six-year old Bontle Mashiyane who was reported missing three weeks ago.
News
1 month ago

North West traditional healer Thapelo Ramoruki, who burnt his girlfriend alive and stabbed her in the abdomen several times while she was burning, ...
News
1 month ago

Family spokesperson Sinawo Tambo said: “Hillary's father would have loved to see this arrested individual and talk to him in that cell."
News
1 month ago