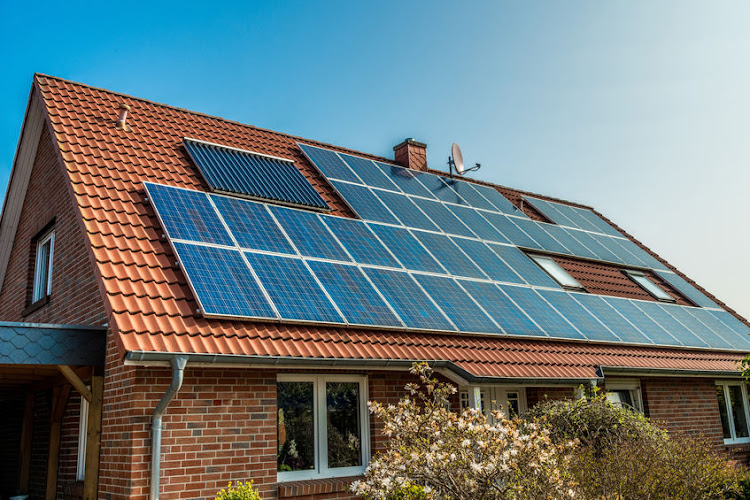 Citizens installing their own power is costing municipalities income.

Johannesburg executive mayor Mpho Phalatse said to date South Africans across all municipalities have installed an estimated 200MW of rooftop photovoltaic (PV) systems, according to the energy regulator Nersa.

She was speaking on the first day of the Joburg Energy Indaba where the city and independent power producers (IPPs) are in conversation about the need to add alternative power to the grid.

The city plans to add 500MW of gas and solar energy to supplement coal power.

As an example of how this translates, a presenter at the indaba, Justin Ward, the technical manager for First National Battery, said 1MW would power 164 houses.

“As wholesale electricity tariffs rise, we can expect more rooftop PV systems to be installed. This threatens to reduce the city’s energy revenues, and we are best advised to be proactive in providing alternative energy solutions for our residents.

“The adoption of storage technologies based on battery systems or other options continues to grow as they become relatively cost-effective. Small-scale embedded generation through biomass, biogas and municipal waste are areas holding great potential for creating a circular economy around waste management, but we have hardly seen investment of sizeable quantity in that space.”

She said technologies are available for these resources to be added to the generation mix at a small sub-utility scale.

Prepaid metering: A case of a noble idea with a flawed execution

The introduction of prepaid metering not only refrained from assisting the municipalities in improving their revenue status but also, more often than ...
Ideas
1 month ago

SA’s electricity sector is at last seeing movement in policy development, after numerous delays over the past decade.
Business Times
1 month ago