Woman and nephew die after falling into maize silo in Standerton 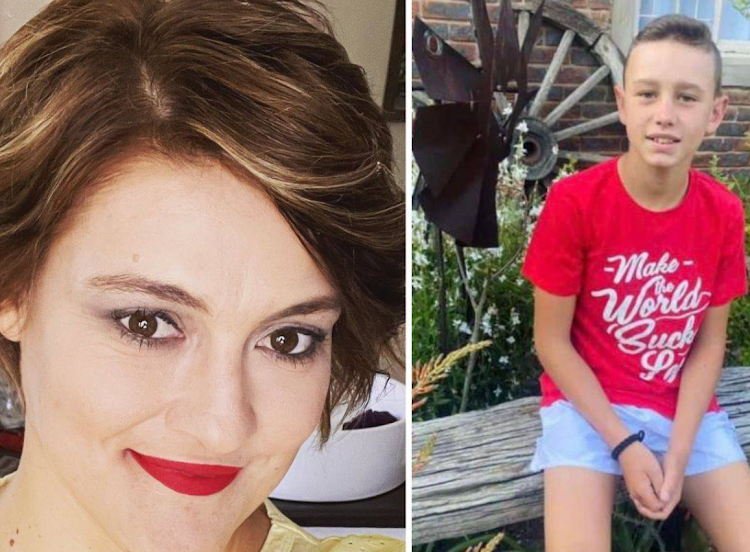 Jackie and her nephew Kerneels Rautenbach died after falling in to a maize silo.
Image: Supplied

A Standerton woman and her 12-year-old nephew died after plunging into a maize silo, said Mpumalanga police on Sunday.

The incident happened on Friday evening.

“According to the report, on that dreadful day the boy somehow fell inside the silo which contained maize at Groenvlei farm near Standerton. Subsequent to that, his aunt, Jackie Rautenbach, tried to pull him out but also fell inside,” said Brig Selvy Mohlala.

“The woman's husband, who was a few metres away is said to have heard loud screams for help and rushed closer to the scene but it was sadly too late to save their lives. On the arrival of the paramedics the two were unfortunately certified dead,” Mohlala added.

An inquest docket has since been opened but police pointed out that no foul play was suspected.

The deceased woman and boy were identified as Jackie and Kerneels Rautenbach.

Kerneels was a pupil at Laerskool Standerton.

The school paid tribute to him and his aunt on their Facebook page.

“Our hearts are hurting, our words are few. Kerneels Rautenbach, in your short time with us on earth, you have touched many hearts. You will always be remembered for the beautiful boy with the most beautiful heart. Our Stannies are going to miss you. Rest in peace Kerneels. Heartfelt sympathy and condolences to the Rautenbach family.

About Jackie, the school said: “Our Stannies convey our heartfelt condolences to the Rautenbach family, with the passing of Jackie Rautenbach. Jackie was a mom to one of our grade 5 learners. Rest in peace Jackie. You were so brave.”

An elderly woman who was seriously injured when she was knocked down by her own car was allegedly robbed by vagrants while waiting for help.
News
9 months ago

Behind a brave little boy in a nappy fighting for his life in hospital after being accidently hit by his father's reversing SUV is a distraught ...
News
11 months ago

A truck driver died after he crashed a heavy goods vehicle on a Durban flyover before being flung onto the busy highway below.
News
1 year ago

Malibongwe Mfila was experienced and respected. He couldn’t have known of the unusual circumstances: lodge owner
News
1 year ago