The difference of opinion stems from Operation Dudula wanting all foreigners to leave SA, while Soweto Parliament only wants illegal foreigners out. 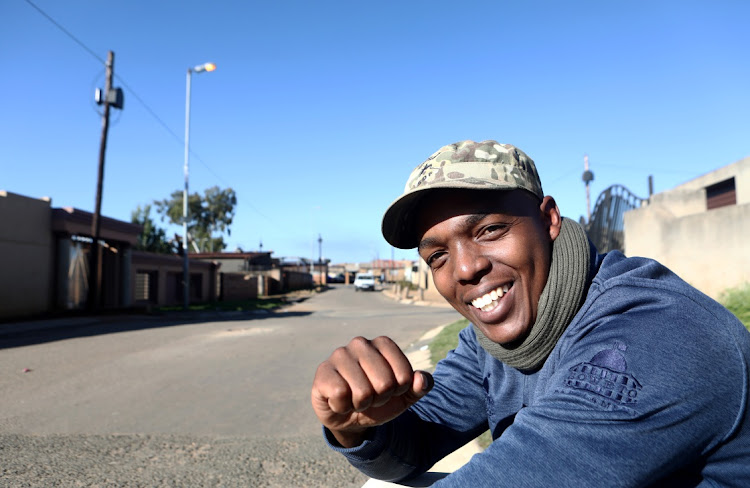 Nhlanhla “Lux” Dlamini has cut ties with the controversial Operation Dudula movement over a difference of opinion on foreign nationals in SA.

Dlamini will now focus on his activities with Soweto Parliament and its programmes.

The split comes after the two organisations could not see eye to eye on immigration.

The difference of opinion stems from Operation Dudula wanting all foreigners to leave SA, while Soweto Parliament only wants illegal foreigners out.

In a joint statement, the organisations said no way forward could be found and they had agreed to part ways and work independently.

“The two organisations have resolved to deal with these issues independently (under different brands) but in a complementary manner.

“Most importantly, based on the workload of these community-based operations and campaigns, the parties have agreed to allow Nhlanhla Lux to focus exclusively on Soweto Parliament and its programmes,” read the statement.

Operation Dudula is no longer targeting illegal immigrants only.
News
2 months ago

Operation Dudula's stance has been criticised by many, including politicians Julius Malema and Mmusi Maimane.

“Criminals, let's deal with them. I have no time for thugs. I do not tolerate thugs, but I am not going to beat up a person because he is dark and ugly in my eyes,” he said.

One SA Movement leader Maimane said the operation was a “dangerous distraction that solves nothing”.

“Operation Dudula is hating on fellow Africans and I have a problem with that.”

“You are not a revolutionary, you are not a visionary, and your whole brand is built on hate. Your operation is a dangerous distraction that solves nothing.”

He said protesters must go to school and get skills instead of harassing foreign nationals.

“The majority of our youth are unemployed. I think Operation Dudula is a very dangerous movement because they saw a gap in that, they started hyping South Africans’ emotions and we are saying as the ANC that it is inhuman what they are doing,” he said.

"You are not a revolutionary, you are not a visionary, and your whole brand is built on hate," Mmusi Maimane told Operation Dudula leader Nhlanhla ...
News
2 months ago

“We call on all residents of the Western Cape to stand against the hatred, intolerance and vigilantism that xenophobic organisations and politicians ...
News
2 months ago