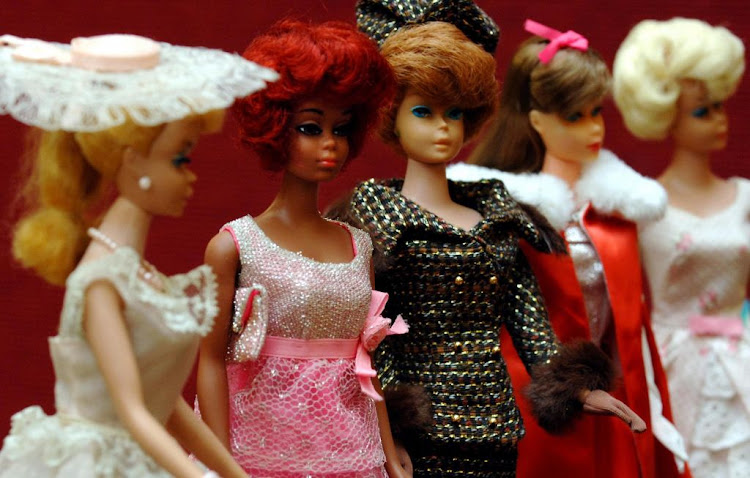 The world's famous doll Barbie is set to diversify its collection which will launch in June, by including dolls in wheelchairs and with prosthetic limbs.

This is according to a report by CNN. The dolls will feature at the Mattel's 2019 Barbie fashionistas line.

Barbie will incorporate dolls with physical disabilities to reduce the stigmas faced by children who live with them.

Mattel, the company that manufactures the dolls, released a statement in which it said: "As a brand, we can elevate the conversation around physical disabilities, by including them into our fashion doll line, to further showcase a multidimensional view of beauty and fashion."

The collection is a joint effort by activist Jordan Reeves, a 13-year-old who was born without a forearm.

Mattel says a wheelchair doll has been one of the most requested, and in creating it, they teamed up with wheelchair experts.

Curt Decker of the Nation Disability Rights Network says "a big icon of society like Barbie now demonstrates or shows that there are different types of people ... who can be attractive and something kids will want to play with".

Barbie has been been widely criticised for its exclusively white, skinny and blonde dolls.

Social media gives young women a marketable way to indulge their obsession with fashion and beauty, but the pursuit of the perfect selfie may have ...
Lifestyle
3 years ago

I don't play, I slay, says ex-stripper Ennie Cleary, who dyes EVERYTHING pink and is gearing up for her third boob job
Lifestyle
3 years ago