Watershed moment as Chinese university offers Zulu as a course 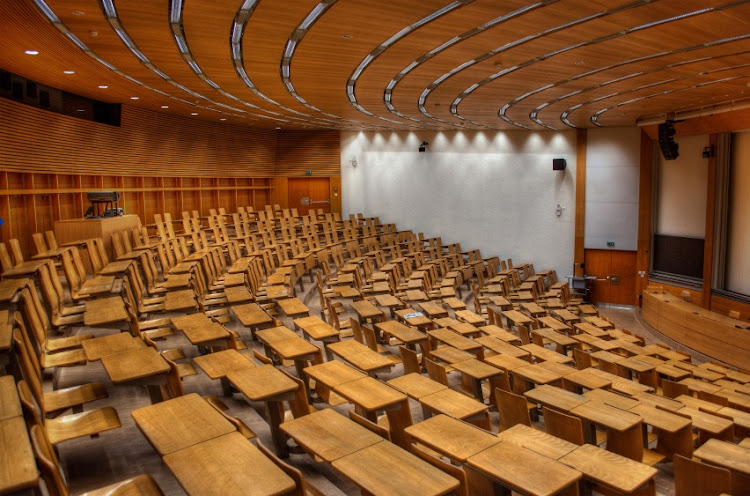 The establishment of the first Zulu-Chinese textbook and dictionary will contribute to the development of the language and strengthen ties between the two countries, says an academic.
Image: Gallo Images/iStockphoto

A Chinese university has established a Zulu programme to enable students there to learn the language, thus strengthening ties between the two countries.

The Beijing Foreign Studies University has set up a Zulu department and is officially promoting the language as a programme offered at undergraduate level, said Mthuli Buthelezi, one of the academics involved in the initiative.

Buthelezi said the establishment of the first Zulu-Chinese textbook and dictionary would contribute to the development of the South African language.

"The textbook comprises sections of grammar, vocabulary and sections on texts," Buthelezi said, adding that the latter appeared in narrative and dialogue formats.

"The vocabulary section is a word list that shows the categorisation, the noun classes and the definition of words. The texts are written in a relatively 'simpler language' and they are a reflection of the grammar points of each unit of the textbook."

The dictionary is intended to help Chinese students who are learning Zulu as an additional language.

The Chinese preschool children giggled as they worked to solve puzzles assigned by their new teaching assistant: a roundish, short educator with a ...
Lifestyle
3 years ago

"This dictionary can also be used by Zulu-speaking students who are learning Chinese. The dictionary is written in Zulu, English and Mandarin.

"The Zulu words and their definitions appear with their direct Chinese translation equivalents. The dictionary is primarily characterised by the inclusion of modern Zulu words used in society, their language classification [verb, noun or adjective] and their meaning.

"The development of Zulu in China is a watershed moment. This development is the preservation of the language and this also strengthens diplomatic relations," Buthelezi said.

Over the past few years, SA has opened up to teaching other foreign languages in public and private schools.

In 2015, the department of basic education approved the teaching of Mandarin as part of the school curriculum, offering pupils the opportunity to learn it as an official school subject. This was offered in grades 4 to 12 as a second-language option.

Following his inauguration earlier this year, President Cyril Ramaphosa called for an invigorated industrial policy for SA, and it seems he is intent ...
Opinion & Analysis
3 years ago

Travel will cure you of your English-speaker's snobbery

There's nothing like going abroad to expose the sins of English speakers, and cure us of our prejudices, writes Sue de Groot
Lifestyle
3 years ago