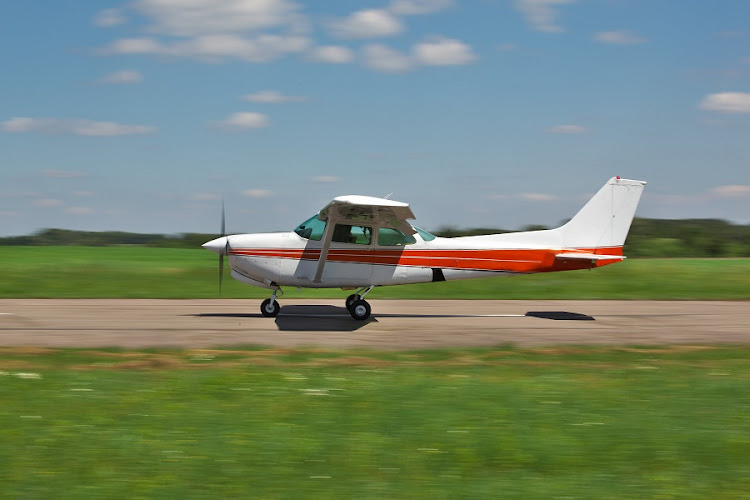 The passenger landed the single engine Cessna 208 with the help of an air traffic controller.
Image: 123rf.com/ dragunov

Imagine taking a nice, relaxing flight when suddenly you are forced to land the plane. That was the situation one man in Florida in the US faced after the pilot flying him fell ill.

According to several media reports, the man, who has no flying experience, was travelling from the Bahamas towards the Florida coast on Tuesday when his pilot became “incoherent” and was unable to control the aircraft any more.

The unidentified man managed to contact the nearby Palm Beach International Airport and requested help landing the single engine Cessna 208.

He was helped by an air traffic controller who teaches new pilots but, here's where it gets even crazier, had never flown that aircraft model before.

According to the BBC, the man told air control he had “no idea” where he was or how to stop the aeroplane.

“I can’t even get my nav[igation] screen to turn on. It has all the information on it. You guys got any ideas on that? I have no idea how to stop the aeroplane. I don’t know how to do anything,” he added.

“I knew the plane was flying like any other plane. I just knew I had to keep him calm, point him to the runway and tell him how to reduce the power so he could descend to land. Before I knew it, he said, 'I’m on the ground, how do I turn this thing off?'” the air traffic controller, Robert Morgan, told WPBF-TV.

Morgan and the man who landed the plane then met on the tarmac to embrace and recount the harrowing experience, but Morgan did not hear the man’s name.

Airline passengers need a wing and a prayer. Lots of prayers

Aviation expert Guy Leitch says SA's aviation industry is facing a skills crisis which could have a serious impact on air safety if not vigorously ...
Business Times
1 month ago