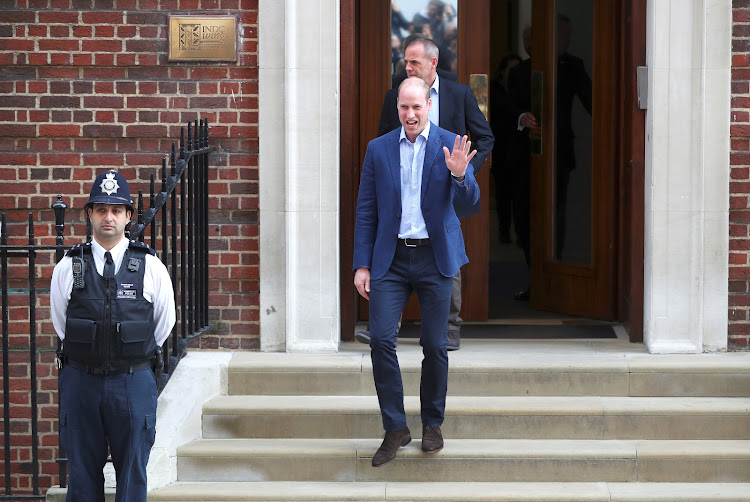 Prince William, second in line to the British throne, was spotted on the streets of London this week selling copies of the “Big Issue” magazine, a title that is normally sold by the homeless.

Wearing the company's red cap and vest, William was seen near Westminster on Wednesday selling the magazine which offers homeless individuals the opportunity to earn an income through its sale to the public.

In a LinkedIn post with a photograph of William, Matthew Gardner, a retired chief superintendent, said his brother-in-law had spotted Prince William, 39, and enjoyed a “private moment with our future king who was humble and working quietly in the background, helping the most needy”.

“The finale to this unique occasion was when Prince William asked my brother-in-law if he wanted to buy the 'Big Issue', to which he replied 'I have no change'. At this point William produced a mobile card machine. You cannot teach that.”

Mobile card readers have increasingly been used by homeless citizens as the number of people carrying cash in Britain has dropped over the past few years.

As children, William and his brother Harry were taken on visits to homeless shelters by their mother, the late Princess Diana, as part of her charity work.

Prince Charles paid an emotional personal tribute to his mother, Queen Elizabeth, on Saturday during celebrations to mark her Platinum Jubilee, ...
News
2 months ago

According to recent reports, Prince Harry’s ex-girlfriend of seven years has settled down with hotelier Sam Cutmore-Scott
Lifestyle
2 months ago

Queen Elizabeth will not carry out the opening of parliament on Tuesday as the 96-year-old monarch has had a recurrence of mobility issues, ...
Lifestyle
3 months ago