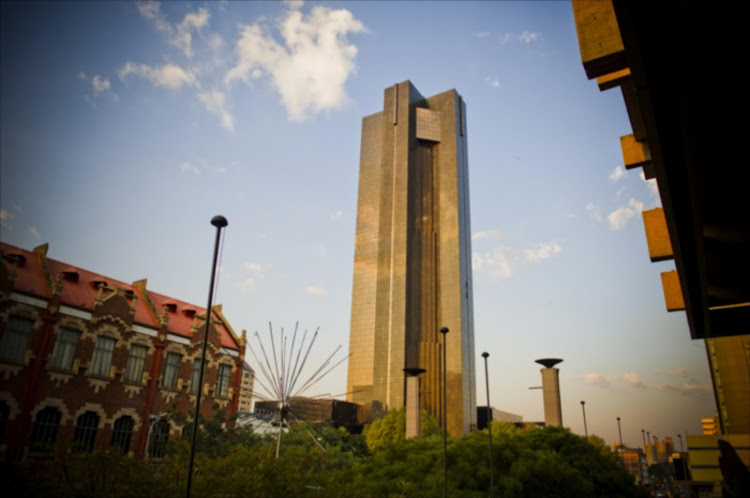 The ANC is considering nationalising the SA Reserve Bank but says its independence should be guaranteed.

However, he said, come what may, the independence of the Reserve Bank should be guaranteed.

"The independence of the Reserve Bank is sacrosanct and there is no intention in the recommendations [from the policy conference] to tamper with that.''

In the lead-up to the conference, there had been a strong push to nationalise the Reserve Bank and bring it completely under the control of the government.

But Godongwana explained that while the Reserve Bank had more than 650 shareholders, their influence over the bank's mandate and decision-making was "neither here nor there".

He said even if the bank were to be nationalised, South Africans would still not be able to interfere in its operational mandate.

The proposal will be taken to branches for further discussion before it is again tabled before the national conference in December.

Godongwana said: "Our intention is that by the time we get to the conference, we should have clarified [the formation of a state bank]."

Disunited they stand, despite what Zuma says

After a bruising six-day meeting, the ANC has batted most of the contentious issues such as land, the Mining Charter and its organisational design ...
Opinion & Analysis
5 years ago

ANC delegates have given government an ultimatum to ensure that a state bank is up and running within six months.
Politics
5 years ago

The Gupta family seems to have tried to "capture" at least one retired senior Reserve Bank official who specialised in banking licences and ...
Politics
5 years ago