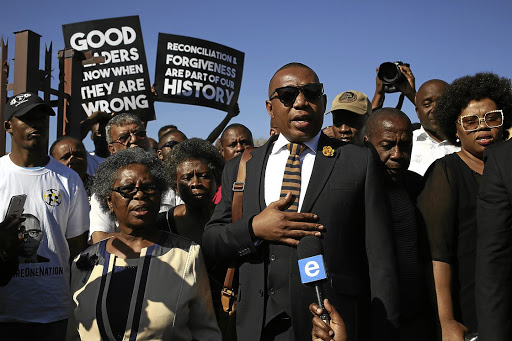 Former deputy minister of higher education and training Mduduzi Manana, who was accused of assaulting three women, has pleaded guilty to all the charges against him.

Mandisa Duma, one of the women whom Manana allegedly assaulted, opened a case of assault with intent to cause grievous bodily harm on August 6.

The two women who were with Duma at the time of the alleged assaults at Cubana restaurant, in Cedar Square, Fourways, Johannesburg - Noluthando Mahlanga and Thina Mopipa - have also opened a case.

Manana made his first court appearance at the Randburg Magistrate's Court on August 10 and was granted R5000 bail.

On Wednesday Duma identified a man in court as one those who had been with Manana at the time of the alleged assault. He was arrested. A man who fled the court after the arrest later handed himself over to the police.

Both men will appear in court today.

"I intend apologising to the victims once the sentence has been delivered . I want justice to be served," Manana said.

A 35-year-old man has been arrested at the Randburg Magistrates Court in connection with an assault case involving former Higher Education Minister ...
Politics
4 years ago

Fans and foes of former deputy minister of higher education Mduduzi Manana clashed on Wednesday as he was due to appear in court.
News
4 years ago

Call for Manana to be dismissed as MP

The Women’s Legal Centre (WLC) is calling for Parliament to dismiss former deputy minister of higher education and training Mduduzi Manana as a ...
Politics
4 years ago