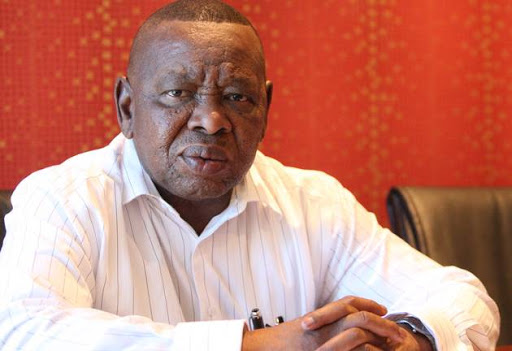 Nzimande, the erstwhile minister of higher education and training, was the only member of the cabinet to get the chop.

"There was no reshuffle. The intention was to remove Comrade Blade.

"It is an attack on the SACP," said Solly Mapaila, the party's first deputy general secretary,

An SA Democratic Teachers' Union march on the offices of the national Higher Education Department in Pretoria yesterday changed course and became a protest against Zuma when news of the reshuffle broke.

The chorus, "Get set, on your marks, we're ready for [Deputy President Cyril] Ramaphosa", reverberated through the capital's streets.

Lulama Mbobo, the Higher Education Department's deputy director-general of corporate services, was booed by the Sadtu members when she told them she would pass their memorandum of demands to new Higher Education Minister Hlengiwe Mkhize.