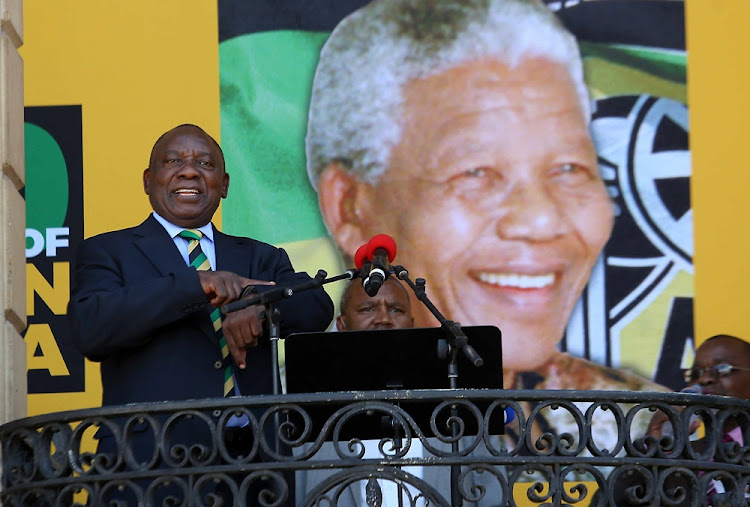 Cyril Matamela Ramaphosa is now the acting president of the Republic of South Africa - until the National Assembly elects the new president of the republic‚ which is expected to take place at about 2pm this afternoon.

"According to section 90(1) of the Constitution ... the deputy president automatically becomes the acting president as soon as there is a vacancy in the Office of the President.

It said Ramaphosa was now the acting president of the country until the National Assembly filled the vacancy on Thursday afternoon.

"The deputy president has already been sworn in as acting president," the statement said.

"As such, the deputy president will not be sworn in again as acting president."

Motion of no confidence against Zuma still on the table

The motion of no confidence against President Jacob Zuma could still proceed if he fails to hand in his resignation letter by Thursday afternoon.
Politics
3 years ago

Cyril Ramaphosa may be carrying the hope of economic revival on his shoulders as he is expected to be sworn in as Sout Africa's new president today‚ ...
Politics
3 years ago