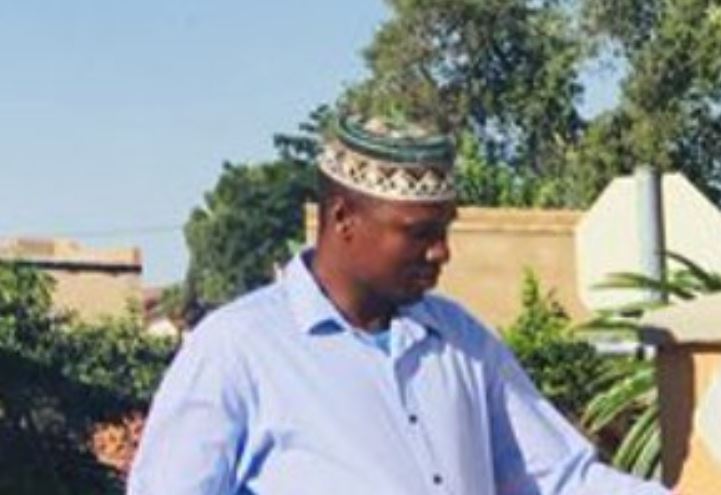 An EFF councillor accused of inciting hate speech says he “loves” his white friends and that he will never call for the genocide of whites.

“Why would I call for a genocide? It will never happen‚” Mampuru Mampuru from the EFF in Ekurhuleni said on Wednesday.

“Without white people in the country‚ we are not going to have a Rainbow Nation.”

A post resurfaced on social media on Wednesday where Mampuru allegedly said in a Facebook comment: “We need to unite as black people‚ there are less than five million whites in South Africa vs 45 millions of us. We can kill all these whites within two weeks.”

So on Human Rights Day, this is what the EFF chairperson in Ekurhuleni says. It’s incitement to violence and murder. It’s calling for genocide. I wonder if the EFF will take any action against him? pic.twitter.com/Pw7A6psJ4E

So @MbuyiseniNdlozi. Please see a Facebook posting by your regional chair in Ekurhuleni. I am interested in EFF’s response to this call for mass killings of white people. Is the EFF going to suspend this guy? Thanks. Will listen on twitter. https://t.co/dBEu17JiTs

Mampuru believes he is being targeted for being a vocal supporter of expropriation of land without compensation.

Mampuru believes whoever created the comment is taking a cheap shot by playing the race card.

Mampuru said however the white minority should not decide over the black majority of South Africans.

“I believe that we must not have the majority without the land and the minority with the land. That is what I believe in.”