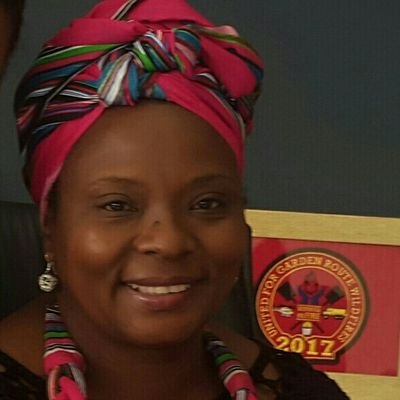 The DA mayor of Knysna has been ousted in a vote of no confidence likened to a coup d'état and described as “outrageous” by the party’s Western Cape leader Bonginkosi Madikizela.

Eleanore Bouw-Spies was given her marching orders after the motion‚ tabled by the opposition ANC in council‚ which accused her of failing to perform her duties in the coastal town on the Garden Route.

“The only way to describe that – it was a coup. It is outrageous what happened yesterday in Knysna‚” said Madikizela in a Thursday morning interview on Cape Talk radio.

“Without any prior warning from those members of the DA they just decided to side with the opposition and elected themselves as mayor‚” he added.

The DA’s Mark Willemse‚ speaker of the Eden District municipality‚ was voted in as the new executive mayor with Ricky van Aswegen from Cope as his deputy.

Madikizela suggested that Willemse may have “colluded with members of the opposition”. The provincial party leader said he would visit the town on Friday to ascertain what was going on.

The Knysna-Plett Herald  reported on Wednesday night that Bouw-Spies was voted out after a tumultuous and chaotic special council meeting at the Knysna Council chambers. The evening ended with the approval of the 2018/19 budget but also with a new mayor.

Thursday marks the one-year anniversary of a series of devastating fires that swept through the town‚ destroying homes and businesses.