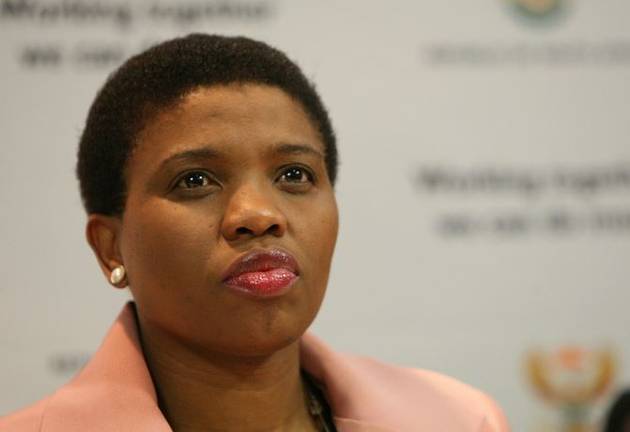 Freedom Under Law (FUL) says it has instructed its legal team to get clarity from National Director of Public Prosecutions Shaun Abrahams on why his deputy‚ Nomgcobo Jiba‚ who is currently on special leave‚ was seen at their offices.

“This follows reports that Jiba has visited the National Prosecuting Authority’s offices on at least two occasions in the past six months.

“If true‚ [this] would be in clear violation of the order of North Gauteng High Court delivered in December 2017‚” FUL said in a statement.

In December the Pretoria High Court set aside Shaun Abrahams’ decision not to prosecute Jiba.

High Court sets aside Abrahams’ decision not to prosecute Jiba

Jiba was charged with perjury and fraud for the processes she followed in charging former KwaZulu-Natal Hawks boss Johan Booysen with racketeering. In August 2015‚ Abrahams withdrew the charges.

In 2016‚ Jiba and Mrwebi were struck of the roll of advocates. They are appealing this decision.

“That Jiba is now reported to have visited the NPA’s headquarters in Pretoria twice over the past six months‚ so flouting the Court’s order‚ only serves to underline her unfitness for any role within the NPA‚ let alone that of key official.

“But that this happens with Abrahams still at the helm of the NPA‚ even without reference to his past history of granting Jiba special concessions‚ is a reminder to the South African public and our president of the importance of restoring integrity and professionalism to this beleaguered institution. And that this requires urgent change to its top leadership.”

The application by Freedom Under Law (FUL) to review and set aside the decision to discontinue fraud and perjury charges against deputy National ...
Politics
4 years ago

Deputy National Director of Public Prosecutions Nomgcobo Jiba has decided it would be best to allow the process to appeal against a judgment striking ...
Politics
5 years ago