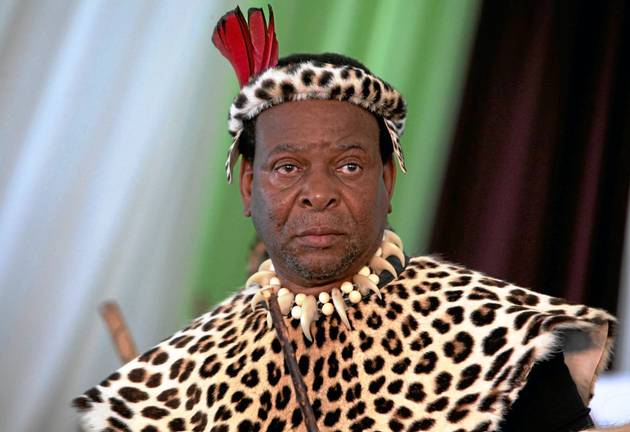 Former president Jacob Zuma’s closest allies – church leaders and business forums operating under the banner of “RET Defenders” – have vowed to stand by the authority of the Ingonyama Trust.

The Trust‚ which administers vast swathes of tribal land‚ faces an uncertain future‚ with moves to dissolve the body and cede curatorship of the land to the state.

The posture by the RET [Radical Economic Transformation] Defenders follows a meeting of the House of Traditional Leaders in Durban‚ where it was resolved to strenuously oppose scrapping the body.

In a statement issued on Wednesday‚ the populist Zuma backers which include controversial bodies Delangokubona Business Forum and Nafupa SA‚ said that they would outline a plan to defend this land at a briefing on Friday.

“Organisations under the banner of Radical Economic Transformation will be responding to the call made by His Majesty King Goodwill Zwelithini Zulu to defend land of Amakhosi against the government land expropriation without compensation‚” it read.

Zulu King Goodwill Zwelithini has called for a mass prayer by religious denominations in KwaZulu-Natal for a solution to the troubling issues of ...
News
4 years ago

“[The briefing] will outline our proposal on the issue of sharing our land‚ economic resources with white settlers and foreign nationals. [We] will further outline a program of action in defence of our land as well as defending the RET champion Jacob Zuma in the upcoming case.”

The group has been ardent in support of the embattled former president‚ organising night vigils and public marches that coincide with his court appearances.

Zuma faces charges of corruption relating to material benefit derived from the controversial arms deal. He is due to appear in the Pietermaritzburg High Court on July 27.

Meanwhile‚ Zuma will be the keynote speaker on a prayer road show against crime and “crime as the enemy of economy”.

The road show – with events on July 7 in Isipingo and July 15 in Phoenix - is organised by the National Interfaith Council of South Africa (Nicsa).

A group of demonstrators halted construction at the multi-billion rand Oceans development in Umhlanga on Monday‚ the second work stoppage in less ...
News
4 years ago

Thirty-nine days‚ nine provinces and two teams. That’s what it will take to deal with the complex land reform matter.
News
4 years ago