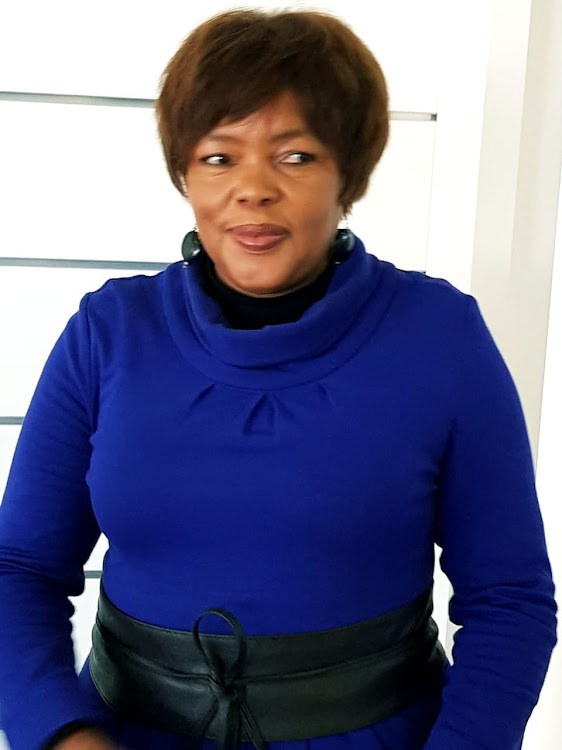 Thandi Mnyandu-Mudau, founder of the Light of the Nation Christian Party.
Image: SUPPLIED

A new political party has been formed - on the instruction of God himself.

This is according Thandi Mnyandu-Mudau‚ the founder of the Light of the Nation Christian Party. Not only did God instruct Mnyandu-Mudau to establish the party‚ but also‚ according to her‚ provided the party's name and slogan in an "audible voice".

The party's logo‚ Mudau claims‚ was also revealed to her in a vision from God.

In a press statement on Tuesday‚ Mudau said the aim of the party was to bring change to South Africans through the word of God.

"LNCP believes its manifesto is the answer to the many social ills facing our country and invites all South Africans to hear its message of Christian-based hope.

“LNCP believes that through placing God first and leading according to His principles‚ South Africa will be a prosperous and peaceful country to live in. The party acknowledges that God our Creator is the only one who can heal our land and bring about peace‚ love‚ tolerance and patience among South African citizens and the rest of the world‚" the statement reads.

“LNCP arrives at a time when most South Africans felt disillusioned by the current political atmosphere in South Africa. LNCP is different from most political formations that we have seen in the 25 years since democracy in that it places God at the centre of everything that we do."

The party's manifesto promises to support and encourage agriculture in both rural and urban areas‚ improve healthcare and educational infrastructure‚ support new innovation and manufacturing‚ enforce maximum law to "perpetrators of violence"‚ and boost the economy by abolishing tender processes.

The party is expected to host a launch event in Tembisa on Friday.

Inside the ANC'S lost soul: What Mahlangu's election reveals about party's inner workings

From corruption, to party in-fighting to the election of 'lethally incompetent' Qedani Mahlangu to the Gauteng ANC PEC... Our editors and columnists ...
Politics
3 years ago

A number of leading businesses in East London were forced to shut their doors on Tuesday when EFF supporters marched to the premises protesting ...
Politics
3 years ago