What South Africa will get out of the Brics Summit 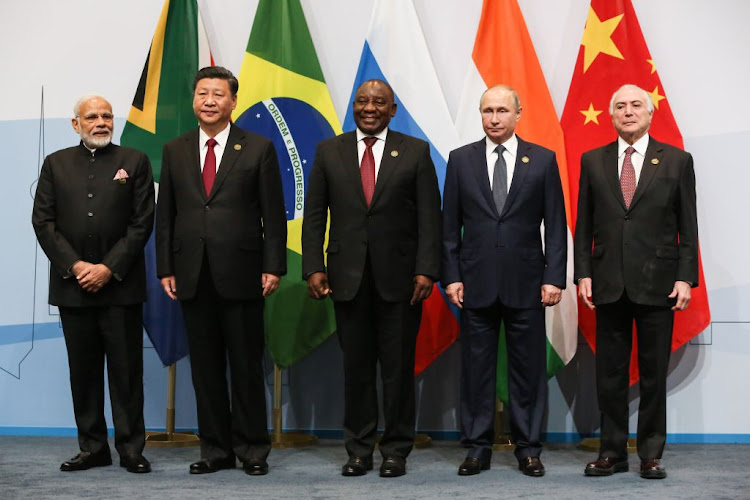 The commitment to build an artisan training centre‚ the development of space technology and agricultural research are some of the gains made by South Africa after reaching agreements with Brics countries.

In a press briefing on Thursday‚ international relations and cooperation minister Lindiwe Sisulu announced the outcomes of bilateral meetings and top priorities agreed upon between South Africa‚ Brazil‚ Russia‚ India and China.

Three memorandums of understanding were signed between South Africa and India which will see the establishment of the “Ghandi-Mandela Centre of Specialisation for Artisan Skills”‚ the development of partnerships in the field of space exploration and the promotion of human resource development in the agricultural sector.

South Africa and Russia also signed an agreement on cooperation in the agricultural sector‚ with special focus on water resource management.

“Over and above the agreements... the [Brics] Summit also focused on the key issues surrounding the global political-security situation; global governance of financial‚ economic and political institutions; and people-to-people relations‚” Sisulu said.

Johannesburg’s five star hotels played host to the world’s powerful leaders during the Brics summit this week.
News
3 years ago

Russian president Vladimir Putin raised the subject of a nuclear deal at a private meeting with President Cyril Ramaphosa at the Brics summit in ...
Politics
3 years ago