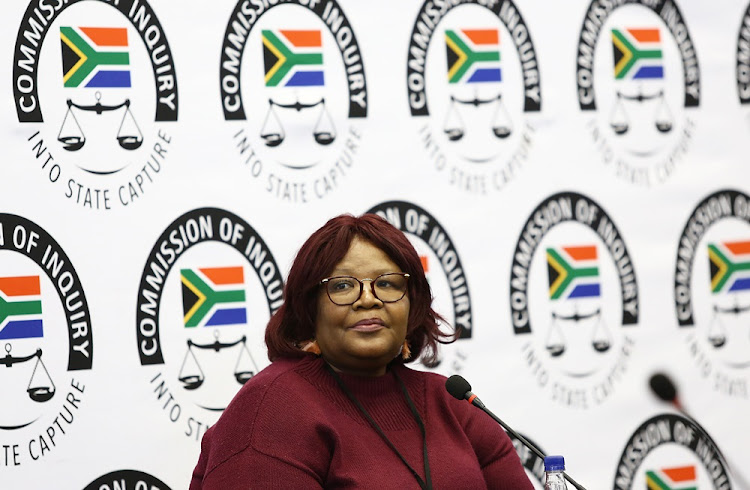 The ACDP has revealed that former ANC MP Vytjie Mentor 'together with other people of influence' will be joining the party.
Image: Masi Losi

Vytjie Mentor, the former chairperson of the ANC caucus in parliament, is joining the African Christian Democratic Party.

The party revealed in a media alert on Tuesday that it will be welcoming Mentor and other people of influence at a press conference in parliament on Thursday.

"The party will ... welcome Vytjie Mentor together with other people of influence who have chosen to join the ACDP over many other political parties," the statement said.

Mentor has been in the news in recent years for speaking out against state capture.

She was among the first politicians to appear before the state capture inquiry, where she gave testimony about how former president Jacob Zuma tried to recruit her as a pliant minister through the Gupta family.

Mentor is a former ANC MP and used to chair the portfolio committee on public enterprises, to which state-owned enterprises account.

She told the Zondo commission how members of the controversial Gupta family allegedly tried to capture her allegiance in exchange for a cabinet post.

What began as an introduction on a flight to China ended within the family's Saxonwold mansion where she was allegedly offered the job of public enterprises minister in exchange for cancelling South African Airways' routes to India.

The Gupta brothers - Ajay, Atul and Rajesh - were implicated in the plot, along with Zuma and his son Duduzane.

Former ANC MP Vytjie Mentor’s testimony before the state capture inquiry took yet another hit on Wednesday.
Politics
3 years ago

Former ANC MP Vytjie Mentor says she will "fight to the bitter end" after a cross-examination at the Zondo Commission last week brought her evidence ...
Politics
3 years ago

Vytjie Mentor first revealed that the Guptas had offered to make her a minister on her Facebook page in March 2016, while on holiday in Thailand
Opinion & Analysis
3 years ago