ANC in trouble in Gauteng as support falls below 50% 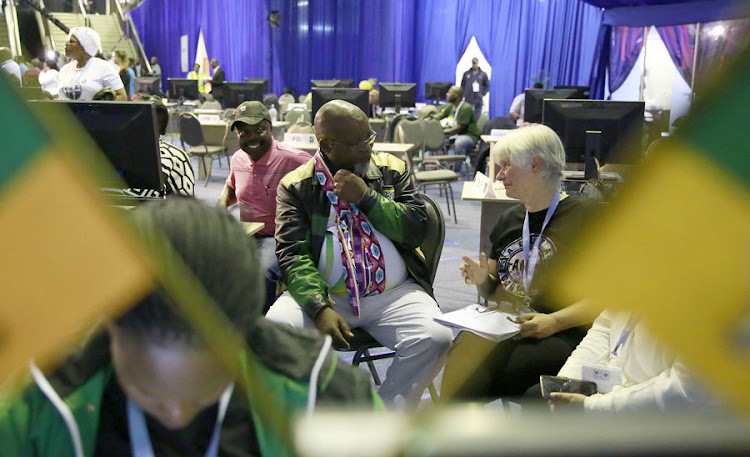 ANC National Chairperson, Gwede Mantashe at the Results Operation Centre in Tshwane for the counting of votes for the 2019 National and Provincial Elections is happening. File photo.
Image: Sebabatso Mosamo/Sunday Times

The ANC in Gauteng on Friday morning saw its electoral support in the country's economic hub dropping to below the 50% mark after just under 60% of the provincial votes had been counted.

This is the first time the party has dropped below 50% since the votes were cast on Wednesday.

The drop may spell trouble for the party in Gauteng where opposition parties have campaigned hard to push its support to below 50% to force a coalition government in an attempt to oust the ANC from power.

Gauteng has seen the slowest vote count around the country.

During the local government elections in 2016 it lost control of two key metros, Johannesburg and Tshwane.

But two of the strongest opposition parties, the DA and EFF, at this stage have not yet garnered enough support to form a coalition government to sideline the ANC.

As South Africans await the results of the national and provincial government elections, we take you through everything you need to know. From alleged 'double voting', to who the winners and losers might be...this is all you need to know about #Elections2019

With just over three out of four (75.06%) votes counted, the ANC and DA are projected to hold their positions as the leading political parties in SA, ...
Politics
3 years ago

Party crasher: Cyril is more popular than the ANC

President Cyril Ramaphosa’s popularity appears to have saved the ANC as some voters split their votes.
Politics
3 years ago