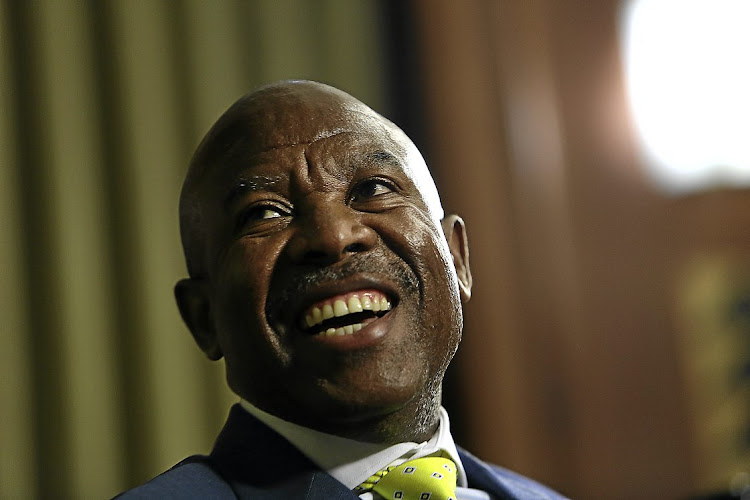 Kganyago’s current term expires on November 8 and his new five-year term will begin immediately thereafter, the National Treasury said in a statement on Wednesday.

Ramaphosa made the decision after consulting with finance minister Tito Mboweni and the board of directors of the bank.

He appointed Fundi Tshazibana and Rashad Cassim as deputy governors of the bank for five years each, effective August 1.

Both are currently employed at the bank, Tshazibana as adviser to the governors, and Cassim as head of economic research and statistics.

“We congratulate the appointees and look forward to working with them. We need not remind them of the tough economic and fiscal circumstances facing SA at the moment,” Mboweni said in the statement.

“They have my full support and confidence that they will take SA forward as we move to bring development to our people.”

One thing we can be certain of is that the New Dawn is done, if indeed it was ever a reality or just a figment of our imagination
Opinion & Analysis
3 years ago

EFF chief whip Floyd Shivambu has revealed the party's legislative agenda for the new parliament and it's a long list of economic reforms which may ...
Politics
3 years ago