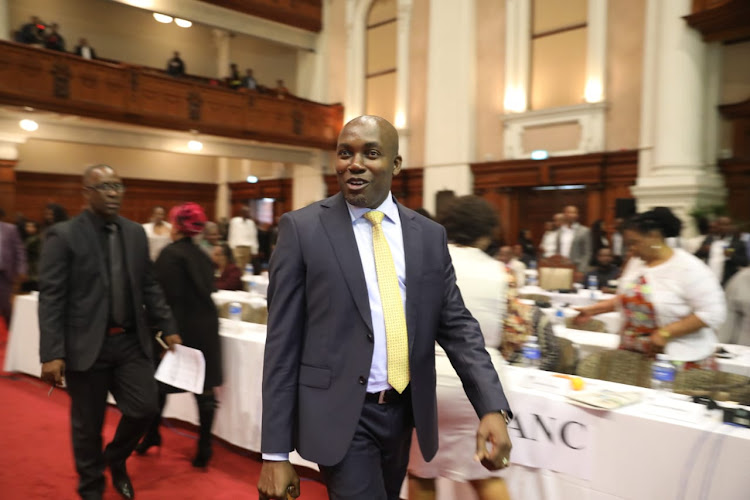 Mxolisi Kaunda has been officially elected as the new mayor for eThekwini, replacing  controversial Zandile Gumede.

Kaunda was sworn in as mayor of KwaZulu-Natal's economic hub following a rigorous voting process at a full council sitting at Durban's City Hall on Thursday.

BREAKING: #MxolisiKaunda is the new eThekwini mayor. He celebrates by hugging his comrades including #ZandileGumede @TimesLIVE pic.twitter.com/BOvEBOXlX1

During his inauguration speech Kaunda said: "Without unity, the city will fail to realise its full potential. Unity will be the hallmark of this municipality for the next two years.

"We must go back to basics and prioritise service delivery. All departments with the administration must begin to work together and put an end to this silo mentality. We are going to spend the next few days developing an urgent turnaround plan."

Addressing the national crisis related to violence against women and children, Kaunda said: "We must deal with violence directed at women and children. The incident in Wyebank where four children were killed by their father must be condemned in the strongest terms. The number of women killed in our country is a constant reminder that women continue to live in fear. It's a national crisis."

The victory, an early birthday present for the former transport and community safety liaison MEC who turns 47 in eight days, says he will he will provide a turnaround strategy for the ailing municipality which has failed residents in numerous departments including waste collection, water and housing provision.

Shortly after his victory, Gumede took to Twitter posting a picture of her and Kaunda from a previous engagement, inspiring him to move forward with a Martin Luther King jnr quote, "If you can't fly then run, if you can't run then walk, if you can't walk then crawl, but whatever you do you have to keep moving forward."

Kaunda's deputy is Belinda Scott while Sibongiseni Mkhize was named as the new chief whip of eThekwini - both securing more votes than the DA's nominated candidates. 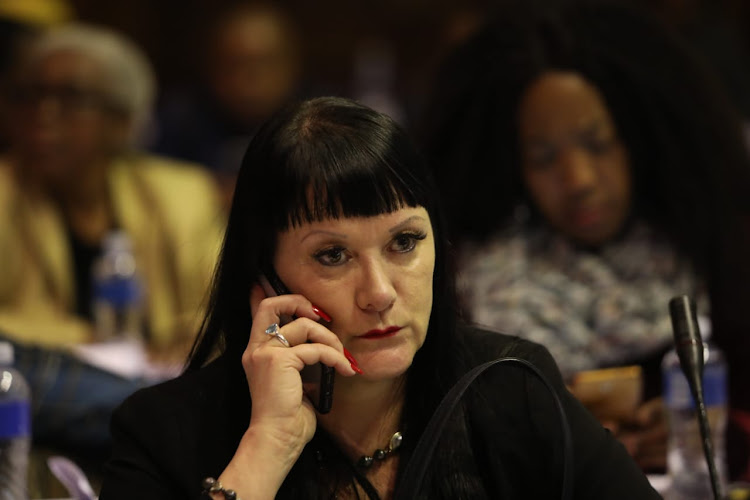 Belinda Scott was sworn in as deputy mayor of eThekwini in Durban on Thursday, September 5 2019
Image: Sandile Ndlovu

Earlier Weziwe Thusi, former MEC for social development, had been elected as municipal speaker after racing ahead of the DA's Yogiswarie Govender by 47 votes.

Thusi said it was a great honour and privilege to be the elected speaker of the eThekwini municipal council.

"I will commit to subscribing to good governance. My biggest goal is to achieve a clean audit before the end of the term of 2021," she said after taking up her seat as speaker. 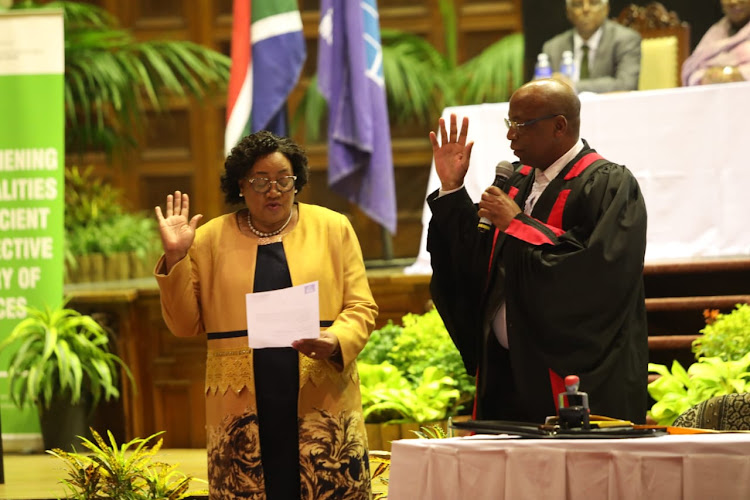 The Durban council had earlier approved the position of former secretary of the ANC Youth League (ANCYL) in KZN Thanduxolo Sabelo in it's executive committee (exco).

This marks Sabelo's first senior position within the ruling party.

Both Thusi and Mkhize will act as ex-officio members, who will have the ability to sit in and comment on exco meetings but essentially have no pull when it comes to decision-making. 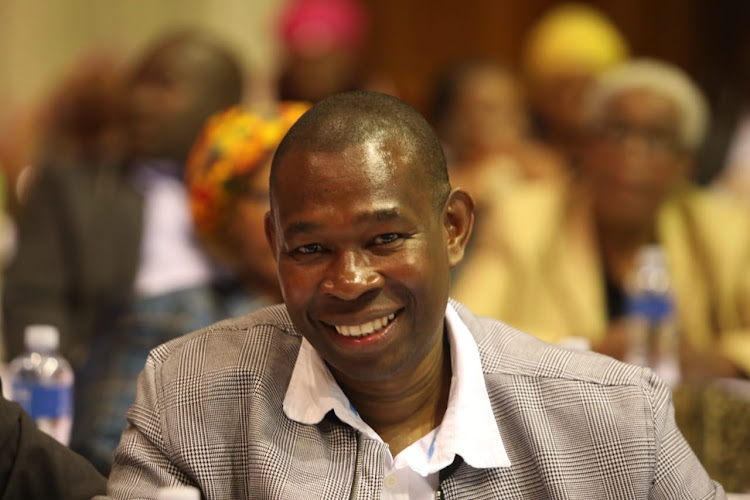 Meanwhile the ANC's Dennis Shozi was elected as chair of the Municipal Public Accounts Committee (MPAC) - a powerhouse which is not answerable to exco.

Outgoing mayor Zandile Gumede arrived late to the council sitting as members were told she had been excused for "personal commitments".

She donned a smile and embraced her fellow ANC comrades with hugs when she eventually showed up. 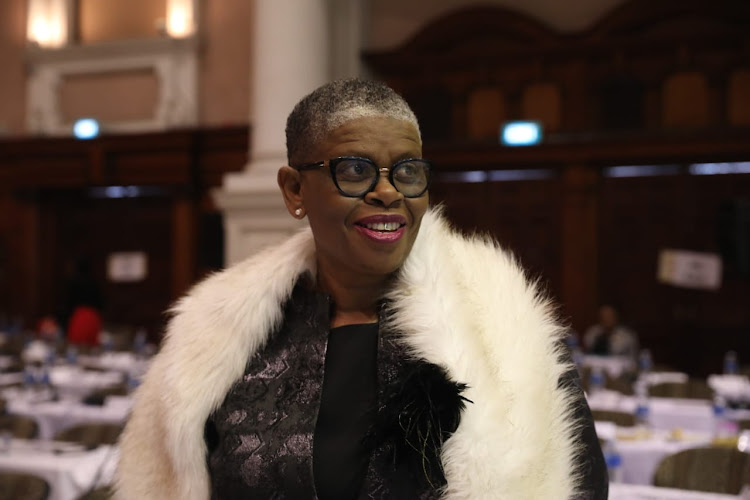 During proceedings Gumede remained busy on her phone and even took to Twitter to show her support for the ANC and the incoming officials.

Today, we are handing over the baton to the next generation of leaders. We congratulate all the newly confirmed Councillor, especially from @MYANC

Gumede is expected to remain as an ordinary councillor following Kaunda being elected to head the city.

The eThekwini executive council (exco) meeting to elect Durban's new mayor got under way with a surprise visit by the former mayor at the City Hall ...
Politics
2 years ago