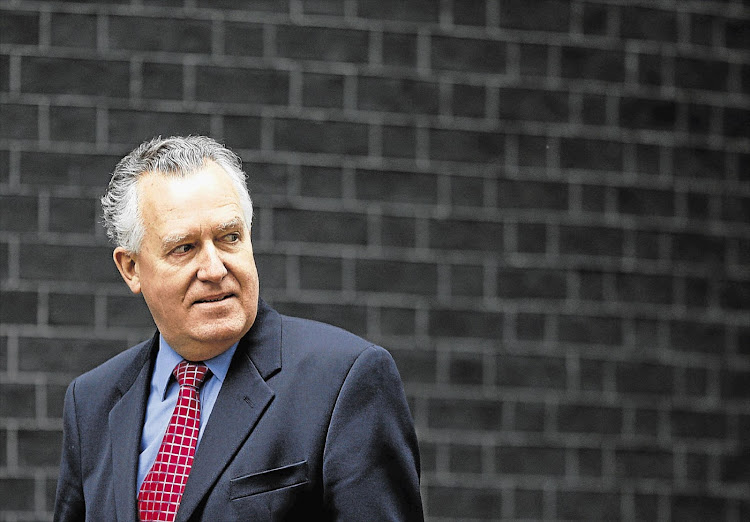 Former anti-apartheid activist Peter Hain will call on the banks, global corporates and foreign governments to cooperate better so all those involved in the pillaging of SA are brought to justice.
Image: STEPHEN HIRD/REUTERS

British lawmaker Peter Hain will tell the state capture inquiry on Monday that corruption under former president Jacob Zuma was enabled by international banks, corporations and governments which should now seek to recover the loot they helped launder.

Hain's submission on Monday to the Judicial Commission of Inquiry into State Capture, part of which he shared with Reuters in advance, will be "very critical of global corporates, especially banks, and states including the UK, Dubai, Hong Kong and India," he wrote in an email.

Zuma, who was removed as president last year over corruption allegations, is facing a judicial inquiry. He has agreed to cooperate even while dismissing the probe as prejudiced.

Part of its brief is to investigate accusations that three prominent businessmen - brothers Atul, Ajay and Rajesh Gupta — influenced Zuma over political appointments and state contracts.

Hain, a labour member of parliament and former anti-Apartheid activist, will call on the banks, global corporates and foreign governments to cooperate better so all those involved in the pillaging of South Africa are brought to justice.

His submission will say that a number of international banks helped the Guptas cloak the source of their funds - by allowing them to open and maintain bank accounts, even after allegations of their involvement in corruption became public, and also by allowing them to transfer illicit funds into these accounts.

The role of global finance in facilitating corruption, fraud and money laundering has come under increasing scrutiny over the past decade, but the fight against financial crime is mostly dealt with by national authorities who often fail to cooperate effectively.

Among his recommendations will be to improve transparency around the beneficial owners of companies. He will also propose better programmes for auditing the due diligence conducted by banks to ensure that they are complying with anti-money laundering laws, and stiffer penalties for individuals and organisations that fail to do so.

South Africa's anti-graft ombudsman found in 2017 that Zuma may have granted the Gupta business family improper control of government functions, including the appointment of ministers.

The Guptas also deny the accusations and say they have been victims of a political attack. They have since closed their South African operations in mining, media and technology.

Hain's report will say that they currently reside in Dubai, and call on the Dubai authorities to extradite them to South Africa to face questioning over the allegations.

Former president Jacob Zuma will no longer appear before the state capture inquiry next week.
Politics
2 years ago