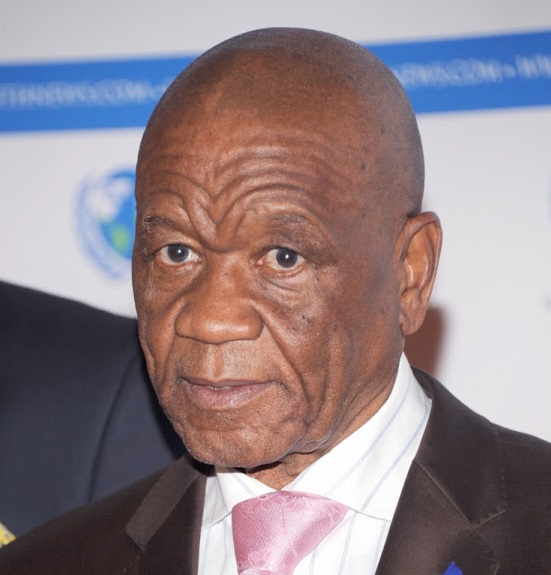 Lesotho Prime Minister Tom Thabane has told President Cyril Ramaphosa’s envoy to the kingdom that he wants to retire, amid political drama in the country.

Thabane is said to have indicated his intention to step down but the coalition government is yet to work out the legal process to follow.

This comes as police insist that first lady Maesaiah Thabane is a fugitive on the run after she resisted arrest in connection with the 2017 murder of Thabane’s first wife Lipolelo.

Radebe met King Letsie before going to Thabane’s office to meet him and was later joined by other leaders in the coalition government.

“It was proper for the prime minister to request it and inform the neighbours of his intentions (to retire),” Lesotho minister of communications science and technology Chief Thesele Maseribane said.

He said Thabane had informed the king and coalition partners that he wanted to retire.

“We need to understand that it is a process, there should be some constitutional requirements. There should be arrangements that have to be done. An official statement is still awaiting that. We need to inform other stakeholders also of this honourable intention of retirement,” Maseribane said.

He said top legal minds were working on a way forward.

Speaking to journalists after the meeting, Radebe said Thabane spoke to Ramaphosa before asking him to send an envoy.

“We started with a courtesy call to His Majesty the King and then we went to see the prime minister who explained the issues that are unfolding here in the Kingdom of Lesotho,” he said.

Radebe said they listened attentively and carefully to what Thabane said.

“We will support all the measures and decision that the honourable prime minister and the people of Lesotho are making and SA is ever ready to put its shoulder to the wheel because that is what a good neighbour does,” he said.

Radebe said more announcements were expected in the next few days.

He said they were very optimistic about the political developments in Lesotho.

Thabane’s intention to retire comes after the opposition and his own ABC party called for him to vacate office. This was after he was accused of shielding his wife who is wanted by the police.

Police put up posters in its headquarters and other police stations with Maesiah’s picture as a wanted person.

Anyone who has seen her was told to inform the police.

Minister of finance Tito Mboweni has sparked a debate on Twitter, after he called on SA and Lesotho to 'remove the border'
News
2 years ago

Mampara of the week: Nkaku Kabi

We understand that very little happens in Lesotho, but that hardly justifies the way the mountain kingdom used an ebola scare this week to get ...
Opinion & Analysis
2 years ago