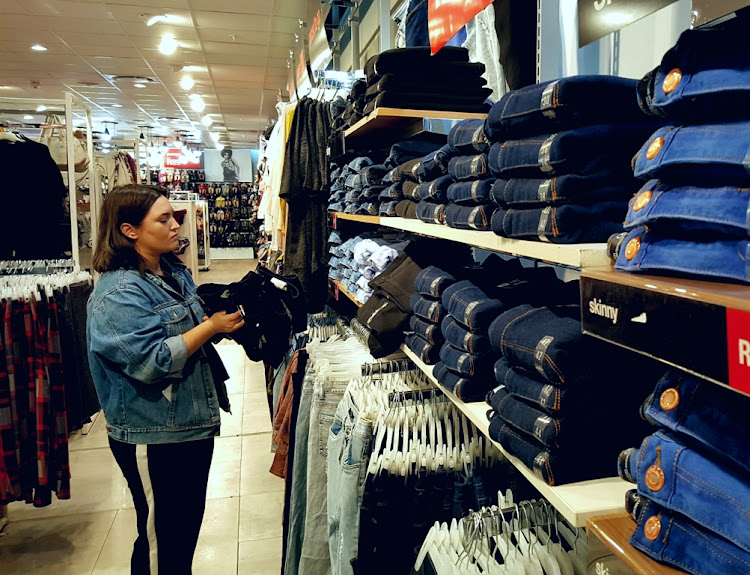 New regulations have been gazetted allowing clothing to be purchased under the national lockdown. File photo.
Image: Dan Meyer

New regulations on what clothing can be purchased during the national lockdown, signed  by trade, industry and competition minister Ebrahim Patel, have been likened by the DA to a list from “Alice in Wonderland”.

A government gazette dated Tuesday May 12 listed items that can be sold, with immediate effect, under level 4 of the national regulations.

“These new clothing regulations are frankly mad and seem more at place during the 1980s under the Soviet Union than they do in a democracy like SA,” DA MP Dean Macpherson charged in a statement.

“There is simply no justification for the minister to be determining what clothes people can buy and worse, how they should wear them.”

The party said that according to the regulations:

Macpherson said the clothing list was “reminiscent of how people were forced to live during the existence of East Germany”.

The National Treasury on Tuesday gave a breakdown of where the R5bn the government has given to municipalities to tackle the coronavirus pandemic ...
News
1 year ago