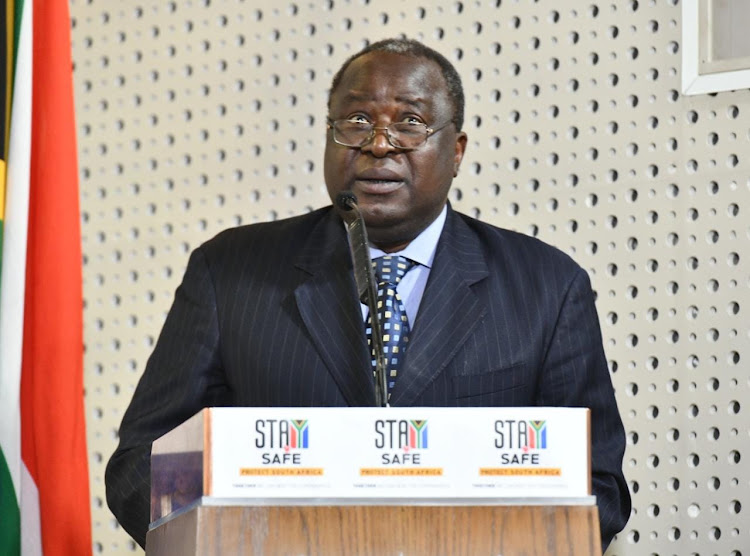 He said the local staff of the IMF had already approached their executive directors based in the US following their ongoing talks with him.

Finance minister Tito Mboweni delivered a supplementary budget speech to members of parliament on June 24 2020. MultimediaLIVE takes a closer look at the budget and what it means for South Africa.

Tabling his supplementary budget, Mboweni told MPs that SA would be borrowing R118bn from international finance institutions as its own coffers shrunk following a severe economic decline sparked by the coronavirus.

Mboweni has been asked about reservations that had previously been expressed by some sections of the ANC-led tripartite alliance members, who had suggested that accepting loans from bodies such as the IMF would be detrimental to SA's sovereignty.

But he said the government would not do anything reckless to compromise the country's sovereignty.

"I think we've reached a point where we've found each other, such that the staff of the IMF is able to approach the executive board of the IMF in July, so there's no way I have proceeded to reach this level of conversations with the IMF if the ANC leadership did not support this," said Mboweni.

"The truth of the matter is that the ANC leadership supports this, that we approach the IMF, the World Bank and the African Development Bank.

Finance minister Tito Mboweni says the National Treasury expects the country's economy to shrink by 7.2% - the largest drop in almost a hundred years.
Politics
2 years ago

Finance minister Tito Mboweni laid out the full extent of the damage wrought by the Covid-19 crisis on the state’s already weak finances in his ...
Politics
2 years ago

Finance minister Tito Mboweni is expected to deliver the supplementary budget speech on Wednesday, after the government’s announcement that it would ...
Politics
2 years ago